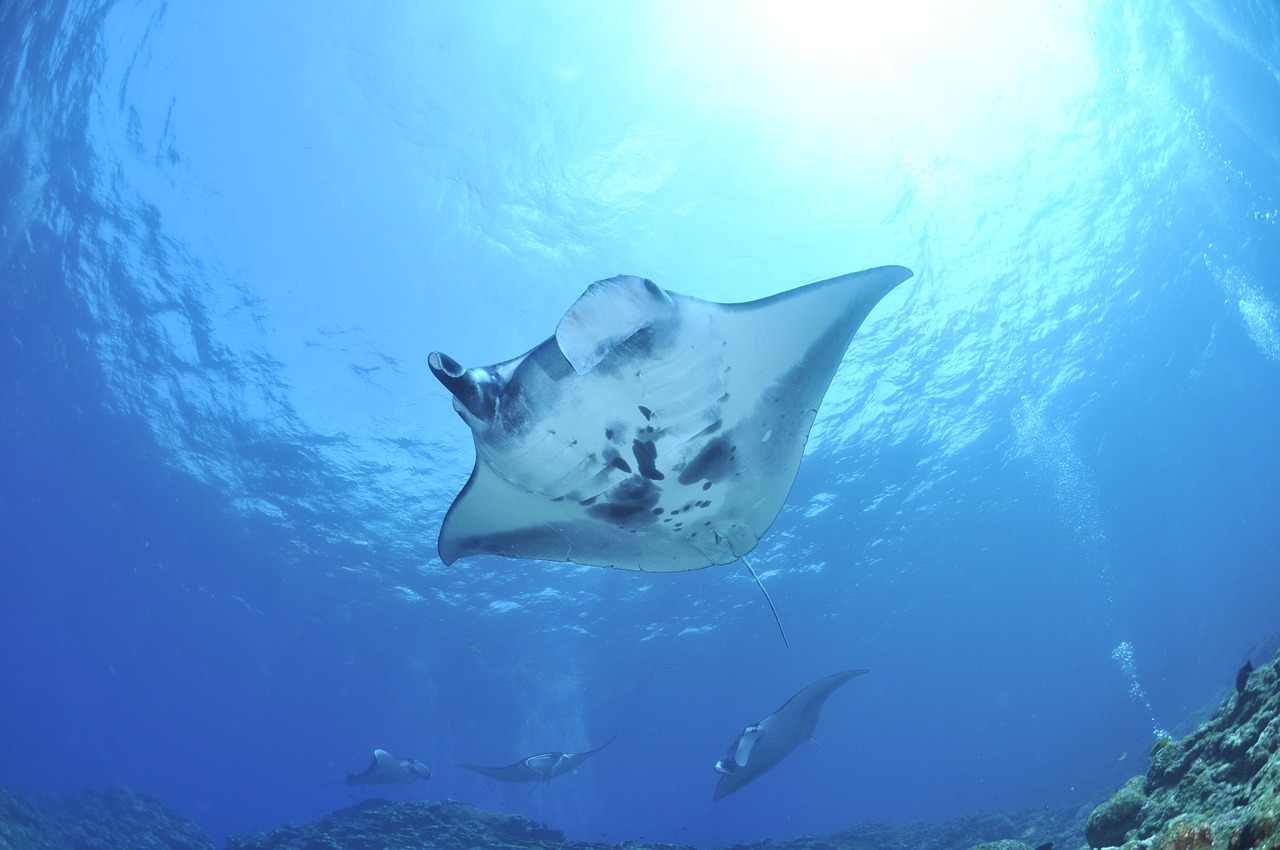 Peruvian scientist Kerstin Forsberg was one of the six winners of the Whitley Award, also dubbed the ‘Green Oscar,’ for her work with giant manta ray conservation.

Forsberg, who said she has been fascinated by nature and the sea since she was a child, received the award from Princess Anne at the Royal Geographic Society in London on April 25. The prize also includes a grant of £40,000 (around $55,000) to carry on with her current work.

Environmental publication Mongabay report that manta rays are a vulnerable species, and in the last 75 years their population has decreased by 80 percent. Forsberg started working with them seven years ago, is the founder and co-director of NGO Planeta Océano (Planet Ocean), and has also been recognised by Forbes in their ‘30 under 30’ list for social entrepreneurs.

One of her biggest successes is her work to instate a law that made it illegal to fish for and kill manta rays, which due to their large size (giant manta rays can reach up to 7 metres long) often get caught fishing nets. They are also consumed locally as a delicacy and there is a high demand for them in Asia where the gills are used for traditional medicine.

She and her team also work with local communities and fishermen to promote ecotourism and awareness of the vulnerability of the species. The Guardian notes that although a dead manta ray could be worth up to $500, manta ray tourism can bring in $1 million during the lifespan of a single ray, which encourages fishers to develop responsible fishing attitudes.

“My passion for environmental conservation has been an important part of my life since I was a girl,” Forsberg said upon receiving the prize. “I never imagined that my passion would have such an impact on marine life. We are all part of this ocean planet and it depends on all of us to conserve it.”

The Guardian also reported that the money from the prize will go towards giving fishermen technical and financial support to help conserve the species, as well as ramping up educational programmes and helping manage 100 citizen scientists who will help with the monitoring of the species.

This year marks the 25th anniversary of the Whitley Award, which has now given over £15 million (around $20 million) to 180 winners in 80 countries across the world. Princess Anne is a patron of the organisation, and British nature broadcaster and naturalist David Attenborough was quoted on the website describing the award.

“The Whitley Fund for Nature is unique,” he said. “It doesn’t put its own people on the ground but seeks out local leaders who are already succeeding. It puts its money where it really counts, where every penny counts.”