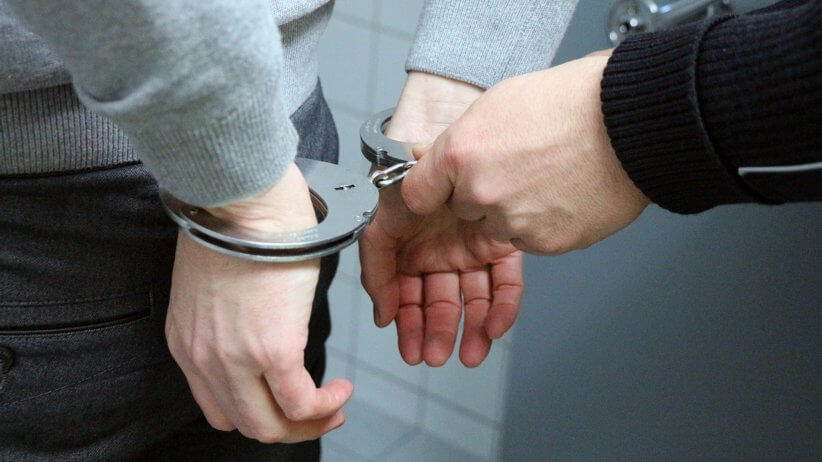 In the southern city of Arequipa, 14 people were arrested early Tuesday morning in relation to an alleged baby-trafficking ring, reported the BBC. Among those arrested was Raúl Becerra Velarde, the ex-General of Peru’s National Police.

The operation involved 500 police officers who took part in simultaneous raids on 18 properties in Arequipa, taking numerous people into custody as well as rescuing a four-month-old baby.

The investigators told El Comercio that the criminal organisation convinced women to hand over their babies in order to sell them, taking advantage of women who did not have the economic resources to raise their child and saw no other alternative.

The organisation had links to clinics which provided them with the details of women who appeared vulnerable to being coerced, and a gynaecologist and a paediatrician were among those arrested. Other members of the organisation would also “fish” for women by pretending to offer illegal abortions, before persuading them otherwise by offering them a financial incentive to bring the baby to term.

In Peru, abortions are only permitted in the event that the woman’s physical or mental health is in danger.

El Comercio named the two individuals who worked to recruit women as  Kathy Quinteros and Mari Quispe. It is unknown as yet whether the babies were sold into adoption to foreign couples or whether they were part of an organ-trafficking gangs, but investigators allege that the babies were sold for upwards of 4,000 soles ($1,187).

Roque Florentino Yáñez Quispe was also named as the intermediary, and is believed to have  negotiated the sale price of the babies.

The ringleader of the trafficking ring is purported to be Cinthia Tello Preciado (32), whose partner ex-Police General Velarde (61) is accused of being a key accomplice and right-hand man of the operation.

Velarde was named General of the National Police force in 2010, but was fired in August 2011 when a Police captain denounced him before the court for alleged sexual assault and abuse of power, reported La Verdad Noticias.

The investigation into the case was carried out by the Specialised Forces against Organised Crime, and was initiated on May 18.