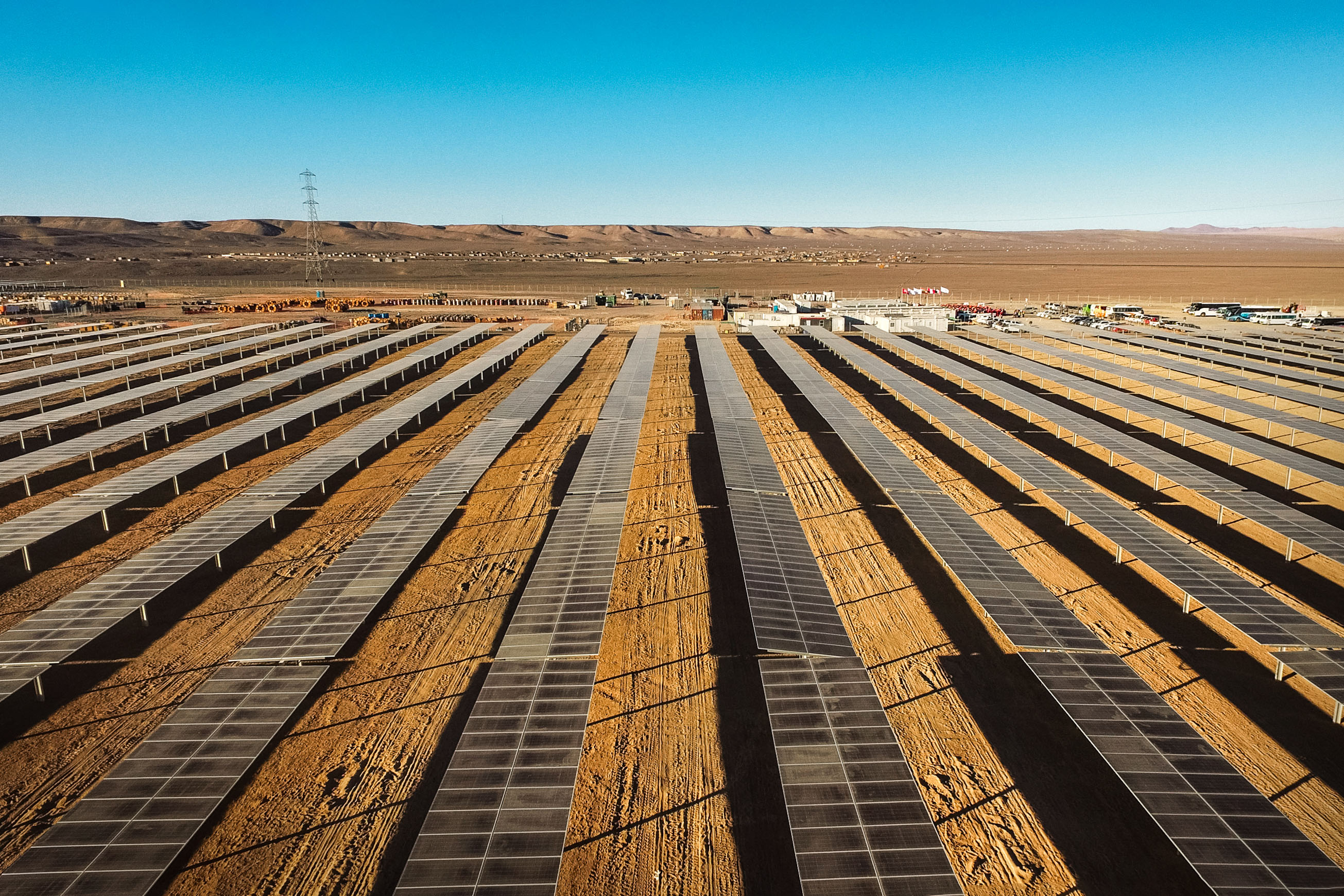 On Tuesday, the Peruvian government announced the opening of Rubí, the largest solar power plant in the country that boasts over half a million solar panels in the southern city of Moquegua.

The driving force behind the initiative, ENEL, states that the plant’s cost of $170 million was funded by the multinational electricity provider and the European Bank of Investments. Rubí has a production capacity of 144.48 megawatts and is their first solar facility in Peru organised by ENEL’s subsidiary company ENEL Green Power Peru.

“The inauguration of Peru’s largest solar power plant is testament to our commitment to boost the development of renewables in the country, contributing to the diversification of its generation mix and increasing energy production from clean sources in Peru’s Southern region by 12 percent,” said Antonio Cammisecra, the head of Green Power Peru, on the organisation’s website.

The Ministry for Energy and Mining in Peru released a communique announcing that this is just the first step for a more modern Peru that will take advantage of its incredible potential for renewable energies.  The Minister of Energy and Mining Angela Grossheim reminded those at the inauguration ceremony that President Kuczynski has set a goal to make sure that all families in Peru have access to electricity by 2021.

“Projects like Rubi contribute directly to the achievement of these goals,” said Grossheim on the MINEM announcement.

According to an article on Peru’s Catholic Pontificia University website, over 500,000 homes in Peru do not have access to electricity, which is much more prevalent in rural areas. Through the National Rural Electrification Plan, over 345,000 homes are expected to be provided with solar panels in the near future.

However, despite these advancements, Peru is still lagging behind its South American neighbours when it comes to renewables.

El Comercio attests that Chile, Colombia and Ecuador have forecast that 20 percent of their energy should be from renewable sources by 2025, whereas Peru has set itself the humble target of a 5 percent increase in the next five years.

Peru is also within the top 50 countries that produce the highest amount of carbon dioxide, according to Global Carbon Atlas, and with a current renewable energy production of 2.7%, Peru has a long way to go.

The UN Agenda 2030 for Sustainable Development hopes to improve 17 sustainable development goals throughout the world. In a UN information page on Peru, it highlights that of the 17 goals, those which the government has particularly taken action on are goal 1 on no poverty, goal 2 on no hunger, goal 3 on good health and well being, and finally goal 7 on affordable and clean energy, showing that although it starts at a disadvantage, Peru is taking steps to combat climate change and pollution.