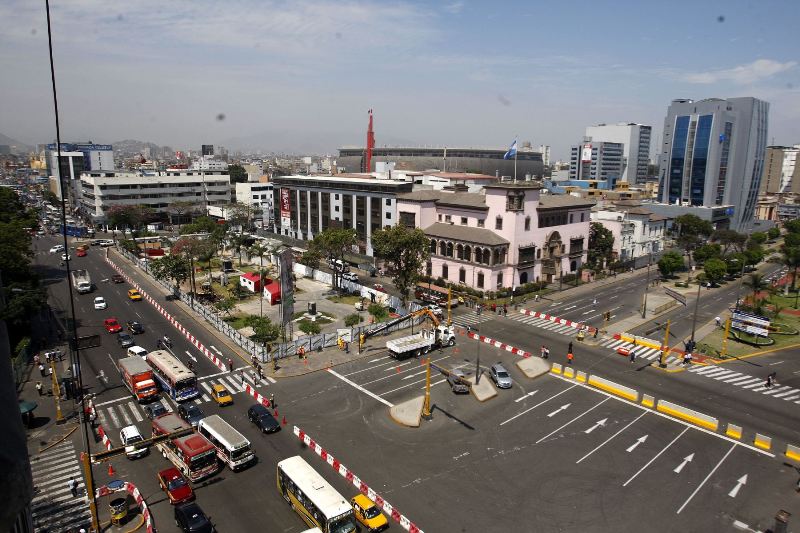 The city of Lima and Peru’s finance ministry have created a joint commission to investigate the legal context of a construction project in downtown Lima.

Last month Lima’s municipal government under mayor Luis Castañeda announced that it would cancel the Rio Verde project, advanced by his predecessor Susana Villaran, to free up funds to build three elevated-lane bypasses for 28 de Julio, Arenales and Arequipa avenues in downtown Lima.

Castañeda used addendums to modify the Rio Verde contract and divert the earmarked funds, which prompted Peru’s congress to summon him to explain his legal justification before the transportation committee. Since Castañeda’s testimony, finance minister Alonso Segura has told the press that amended contracts must be authorized by the finance ministry.

Castañeda denied Segura’s claims on RPP and produced a local law firm’s opinion that, because the project would use private funds, the finance ministry’s authorization was not required.

“With respect to whether authorization for the bypass is required or not, all addendums  legally must pass through the finance ministry. It’s mandatory,” Segura said when asked about Castañeda’s claims. “Read the law.”

In creating the joint commission, Castañeda seems to be backing off his initial position. Castañeda has been accused of illegally usurping the Rio Verde funds by other government officials. City counselor Augusto Rey has pointed out that private funds for a public contract cannot be diverted to works outside the project’s “place of influence,” which in the Rio Verde contract would be the “Yellow Line” or Parque Rimac highway connecting Surco with Callao.

Despite the uncertain legal ground of Castañeda’s planned expansion, construction of the bypasses began last night.

Cateriano meets with opposition ahead of confidence vote