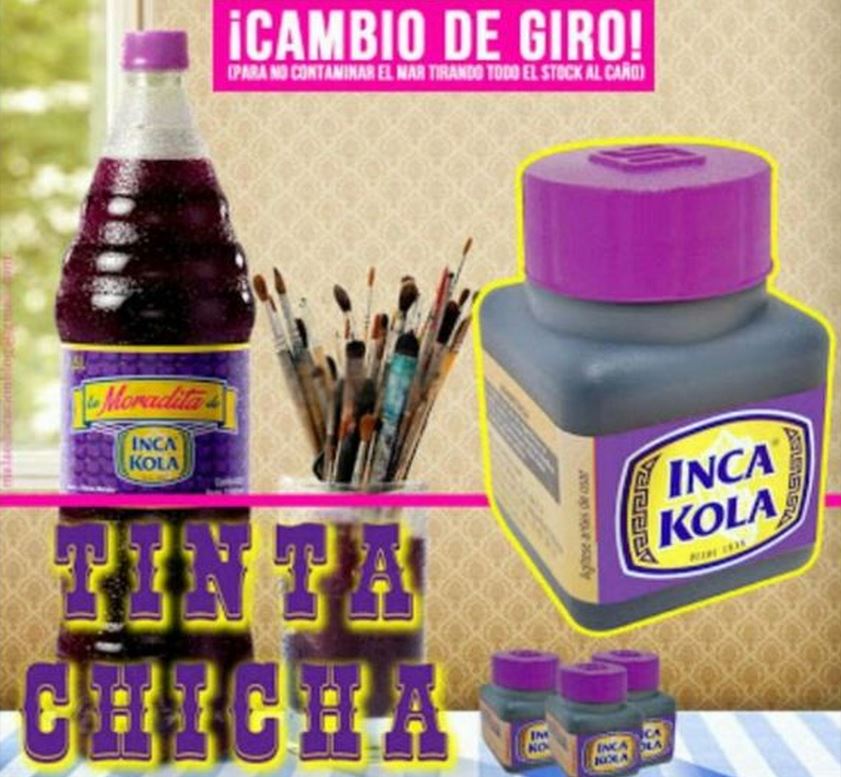 Corporacion Lindley CEO, Jorge Borda, has declared that his company will discontinue production of La Moradita in March in order to focus on its flagship brand, Inca Kola.

Inca Kola, a bottler and subsidiary of Coca-Cola, launched La Moradita in October. The soda is a carbonated version of the classic Peruvian beverage, chicha morada, which is brewed from purple corn, pineapple, lime, clove and cinnamon.

La Moradita received a fierce backlash from Peruvian consumers as soon as it was launched. “Cyberbullying” became the term used by the local press to describe the amount of social media memes ridiculing La Moradita.

The Inca Kola press release stated, “Innovating means taking risks and daring to break the mold with new and different ideas, which may not have the expected response in the medium- or long-term. Only a brand like Inca Kola could launch such a bold innovation because of its credentials in creativity and being Peruvian. We recognize the commitment of everybody who worked towards rolling out this gamble of a brand. It is in our DNA to be creative and always offer innovative alternatives, and we will continue working toward that objective.”

La Moradita was launched under the Inca Kola brand, an icon of Peruvian identity. Inca Kola is one of few beverages in the world which outsells Coca-Cola in its domestic market.

In 1999, Coca-Cola acquired a controlling stake in Inca Kola while ceding control ins Peru to Corporacion Lindley, which bottles Coca-Cola for the Peruvian market.