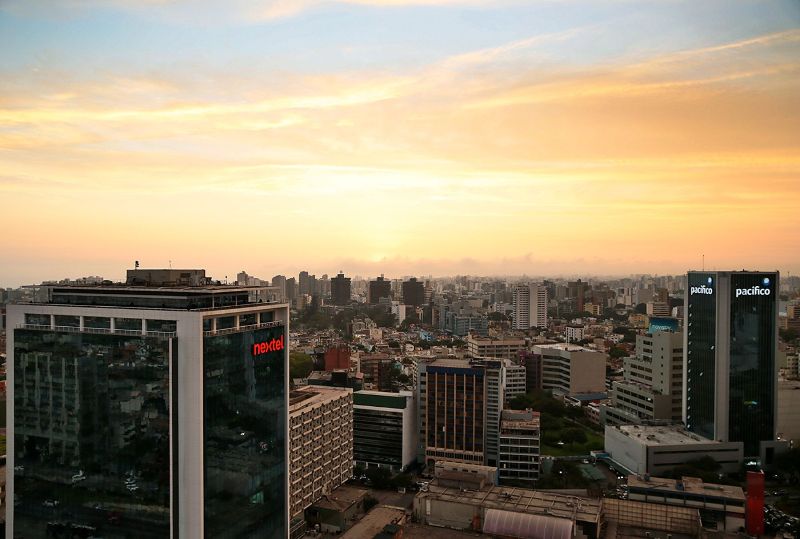 After February GDP came in below expectations, analysts from Peru’s finance ministry to the IMF are shifting their economic forecasts down for 2015.

Peru’s statistical agency released data showing GDP growth of only 0.94% in February. While the figure was touted as being the 67th month of continuous economic growth in Peru, analysts are shifting their projections down for 2015.

The IMF adjusted its forecast to 3.8%, its second shift down from 4% in January and 5.1% last October. According to the report, “weak exports and investment caused a sharp slowdown in 2014, but concerted policy action and new mining operations should support a rebound this year.” The report predicts GDP growth of 5% in 2016.

Industries that showed contractions include mining, manufacturing and construction. Construction activity fell 9.9% due to delayed mining projects and office buildings. Fishing was down 11.8% due to the recent anchovy prohibitions. Growth industries include retail, agriculture, telecommunications and finance.