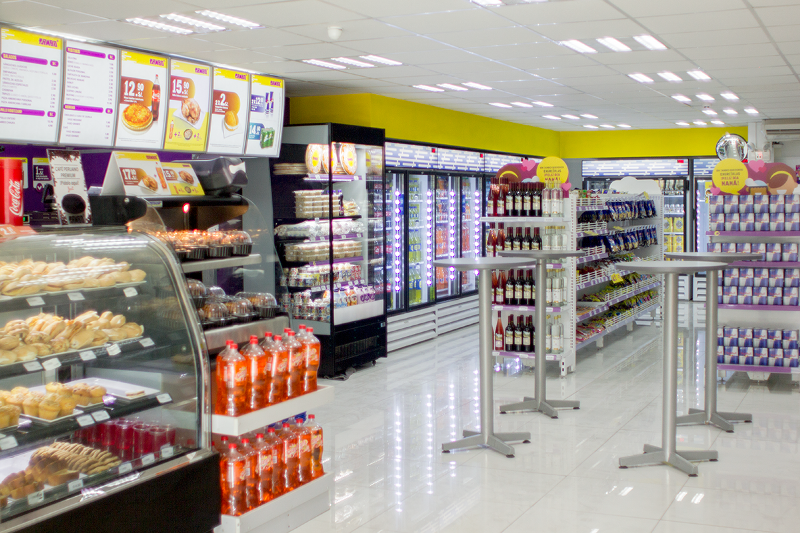 The chain of convenience stores and brainchild of Corporacion Lindley’s subsidiary, Great Retail, made its debut on the Lima retail scene two years ago this month. At the close of 2016, the establishment opened its 100th location in the Pueblo Libre district. The company has set a goal of 600 stores by 2021.

“We try to combine the best attributes of the modern and the traditional market models,” CEO Luis Seminario told Gestión.

Currently, there are approximately 120,000 bodegas – one per 80 people – operating within Lima’s metropolitan area. While they account for a third of retail consumption, these mom-and-pop stores face competition from a wave of convenience store openings, in particular Tambo+.

The Euromonitor consulting firm expects modern grocery retailers and convenience stores such as Tambo+, Plaza Vea and Tottus to grow 6% in 2017 while traditional retailers will grow just 2%.

Branding agency Studio A, which developed Tambo+’s marketing strategy, took the name from an Inca tradition of “tanpus” or “tambos,” stone abodes that served as lodges and storehouses for materials and supplies. The logo’s typeface imitates Inca architecture.

“We have simulated the solidity of the stones of these Incan walls that, in line with an expressive, original and active visual system, give Tambo+ the newness and dynamism that this type of endeavor requires,” the agency states on its web page.

Unlike the tambos of the Inca empire, which varied greatly in size and offerings from one to next, Tambo+’s storefronts are modeled on uniformity as seen in American chains like Circle K and QuikTrip.

Lima resident Alex Schweig likes Tambo+ for their “convenient drink and food combos and the prices for their takeaway food.”