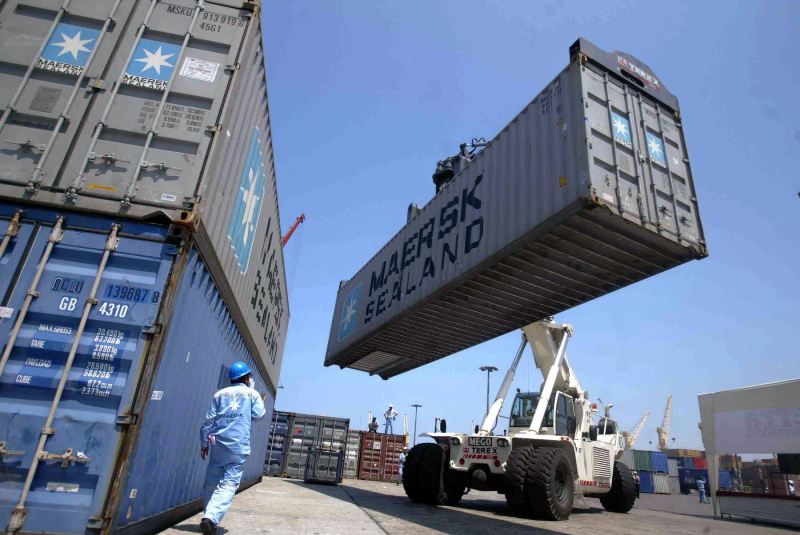 Peru’s new trade minister Eduardo Ferreyros has announced his goal to attract 7 million tourists to Peru and export $70 billion of goods per year by 2021.

Given Peru exported $33 billion in goods last year and received 3.5 million tourists, Ferreyros’s aim essentially means doubling both the annual number of visitors to Peru as well as the value of Peru’s exports by the end of President Pedro Pablo Kuczynski’s five-year term in 2021. Ferreyros called a press conference on Tuesday to present an 11-point plan for the first 100 days of the new government.

While tourism to Peru in 2015 grew 7.5% compared to 2014, exports fell 13.6% as demand for commodities such as copper and silver declined. Doubling exports during a downturn in commodity prices will require increased production as well as a focus on new export industries. And increasing tourism to Peru will, at a minimum, require an expansion of the overextended Lima airport.

Ferreyros has proposed creating an “exporters’ ombudsman” who will advocate for Peru’s producers who experience problems with unnecessary red tape, delays and other costs.

“We want to centralize all the problems that users report and find solutions to make life easier for the people,” Ferreyros said.

Ferreyros also wants to launch a “One Window” program where exporters can complete all paperwork and other legal procedures in one place. Peru has seen success with similar programs which simplified business registration. The platform, which will be called VUCE 2.0, will connect with the other member states of the Pacific Alliance to facilitate procedures in Chile, Colombia and Mexico.

A new program called Agro Peru will work with the agriculture ministry to help companies meet the sanitation standards required to sell certain foods with stiffer requirements in countries like Japan, South Korea and the United States.

Ferreyros said he will try to establish a working agreement to draft a free trade agreement with India within the first 30 days of his term. He will also look to enact an agreement with Honduras, expand the current agreement with Brazil and push Congress to pass the Trans-Pacific Partnership.

“We want to take advantage of the 18 free-trade agreements with 52 countries that we have,” Ferreyros said. “For example, we want fresh grapes going into Japan, avocados to South Korea, blueberries to China and yellow aji peppers and cherimoya to the U.S.”

The trade minister will look to expand a public insurance program which would cover the risk of damage or loss of exporters’ merchandise from when it leaves the country until they receive payment.

Ferreyros’s sixth initiative to increase exports is a grant program which would provide $7.5 million to as many as 200 small- and medium-sized companies looking for new markets improve their product lines, participate in international auctions and open franchises abroad.

The first tactic in boosting tourism in Peru is to launch of a new set of infrastructure projects under the “works for taxes” scheme in which companies finance public works in exchange for future tax breaks.

Ferreyros will also create a program to formalize tourist-service providers, with a focus on hotels and tourism agencies which are currently informal. The program will incentivize formal registration with training in management, marketing and customer service.

The “Startup Tourism” program will finance 100 new businesses and initiatives in the tourism sector from both private companies and local governments. The $3 million fund will select which projects receive backing in public auctions.

Transport minister Martin Vizcarra announced that his department will push for the expansion of the Lima airport to have a second runway. The trade ministry will also seek to upgrade regional airports throughout the country to offer direct flights without stopping over in Lima.

Finally, Ferreyros announced that the government would award a contract to operate the new Lima Convention Center in the next 100 days. Peru the highly profitable convention industry with the $170 million, ten-story building in San Borja which is capable of accommodating 10,000 people with 22 conference rooms and over 100,000 square feet.

“We are competing with other cities in the region and we want to announce that [the convention center] will allow us to attract $29 million to Peru over three years from business tourists alone,” Ferreyros told reporters.

Eduardo Ferreyros has worked in various positions of international trade for Peru’s government in the administrations of Alberto Fujimori, Alan Garcia and Ollanta Humala. He has represented Peru at APEC and the Andean Community.