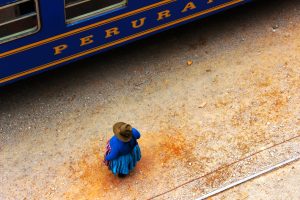 “Entrepreneurs are among the most overlooked assets for community change in rural areas nationwide,” says Dr. Michael W-P Fortunato, professor, author, and director of the Center for Rural Studies at Sam Houston State University in Texas (US), in his article, “Rural Entrepreneurship Matters, but Why?”.

The survival rate (over 4 years) of startups typically associated with rural areas is:

The survival rate (over 4 years) of startups usually associated with urban “growth” industry areas is:

Dr. Fortunato goes on to say that rural entrepreneurs differ socially in that they know their smaller communities better, thus making direct connections to their needs, using regional talent, and innovating with a sense of commitment to their neighbors. 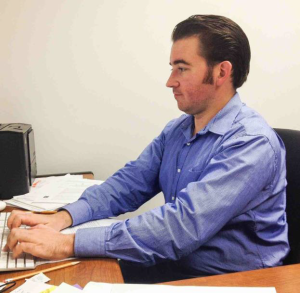 Dr. Michael WP Fortunato, a professor, author, and director of the Center for Rural Studies at Sam Houston State University in Texas

As a follow up to his research on the rural entrepreneur ecosystem, “Toward Entrepreneurial Community Development” was published this year with a focus on demonstrating how local and regional societies can use actionable leadership strategies and techniques to create effective entrepreneurial micro-ecosystems in cultures different from Silicon Valley. 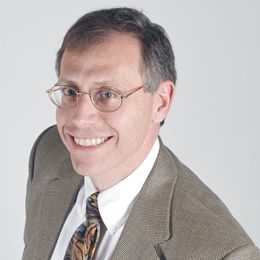 One strategy for enhancing the LatAm startup ecosystem was the 2011 Pacific Alliance of Chile, Colombia, Mexico, and Peru, as this set the stage for enhancing shared trade with East Asia with free-trade agreements with each other. Smaller, newer startups often require government scaffolding to better find global market access.

Then, the EFTA free-trade agreements and ongoing negotiations for most LATAM countries are offering similar trade options between LATAM countries and the European countries of Iceland, Liechtenstein, Norway, and Switzerland. With EFTA’s 14 million people, EFTA claims they “are the ninth largest trader in the world in merchandise trade and the fifth largest in trade in services.”

The Pacific Alliance, in turn, positioned more regions and cities within these LATAM countries for decentralization of innovation and toward the goal of alliance-wide movement benefits for goods, services, and capital with joint negotiations.

Chile’s competitiveness has been attributed to its “regional economic integration”, and as of April 2017, 97% of trade in Chile exists within free trade agreements.

In Argentina, Reuters recently reported that the city government of Buenos Aires has initiated a seed fund program called IncuBAte that provides startups up to $30,000 in funding, mentoring programs and free office space for 12 months. The program is open to participants of all nations and includes agro-technology, food, environmental solutions and tourism as categories, all of which can stimulate startups looking to find fertile ground in Argentina’s capital

Other examples can be found in the way of two competitions from StartUp Peru that have been launched to expose the idea of decentralized entrepreneurship in Peru for regional innovation. For the first time since applications were accepted in 2013, the latest call for applications for StartUp Peru brought in applications from all 25 regions.

With the first competition, the ecosystem for entrepreneurs in Peru will expand to include eight new regional incubators.

StartUp Peru has the results of their contest for “High Impact Companies”, where Seguro Simple was chosen as one of the three winners of funds up to $153,000. Seguro Simple is the frontrunner as Peru’s first digital, vehicle insurance broker, offering savings up to 35%, with service in Peru and Mexico.

This weekend, StartUp Weekend Food and Agro will occur in Peru for the second year in a row, which will utilize Lima-urban connections for startups in the more typically rural-based industries of food and agribusiness.