Media incubator Espacio — Peru Report‘s parent company — has announced today its most recent acquisition of The Tech Panda, a Bangalore-based media publication dedicated to startup and tech news in India.

The Tech Panda was founded in 2012 by entrepreneur, technologist, and writer Prateek Panda, who is also the Co-Founder & CMO of Appknox, with the aim of highlighting the strength of innovation within India. The publication’s strong focus on Indian entrepreneurship and technology has helped bring attention to hundreds of startups throughout the region, having become a go-to news source for people from over 40 countries and earned recognition as one of the top 100 startups in India. 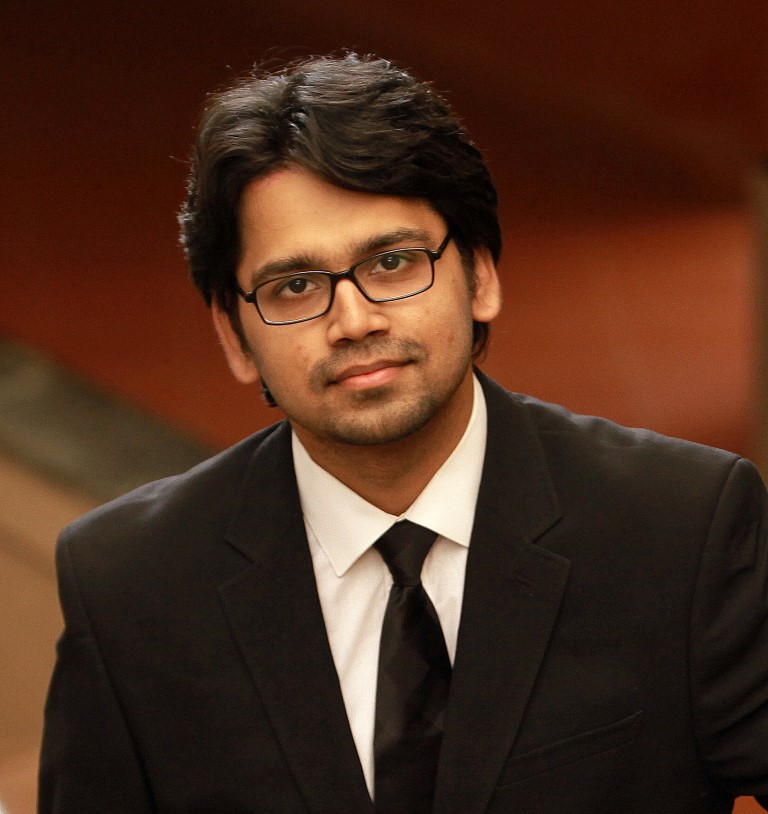 Prateek Panda, Founder of The Tech Panda, and Co-Founder & CMO of Appknox

“I founded The Tech Panda with the hope that through combined efforts we could make a one-stop-destination for all important updates in the field of technology in this space,” said Panda. “We are delighted that Espacio share this vision and believe they are well equipped to continue where we left off.”

The addition of The Tech Panda to the Espacio portfolio adds to the company’s recent string of acquisitions with the goal of exposing and tracking the growth of developing startup ecosystems throughout the world. In July, the incubator announced the acquisition of Techli which focuses on tech and startups in the Midwest of the United States, and just last month announced the acquisition of 150sec which is dedicated to similar coverage throughout Central and Eastern Europe.

“The rate of technological advancement and its potential to disrupt — all over the world and particularly in developing regions such as India — is incredible. For this reason I admire and resonate with Prateek’s goal to give a bigger voice to one of the most important and influential business sectors of today,” said Conrad Egusa, CEO of Espacio. “My team’s goal now is to build on the mission of Prateek in creating the premier publication and platform for startups and entrepreneurs in India.”

India is not the only country that has seen growth within its tech and startup sector over recent years, though. Many countries within Latin America have gained international attention as of late for their strides in innovation. While still in its infancy, Peru’s startup ecosystem has been able to count on an increasing amount of government support and initiatives aimed at bolstering opportunities for entrepreneurs and catching up with its innovative Latin American neighbors.

Just as Peru Reports will continue to track important developments within Peru, The Tech Panda will follow similar developments for businesses in India. “We see an incredible amount of interesting ideas and technology in India and this is reflected in the number of investors that are heading there,” said Egusa. “But startup media coverage does not necessarily reflect this; this is something that The Tech Panda in tandem with Espacio will be trying to change.”