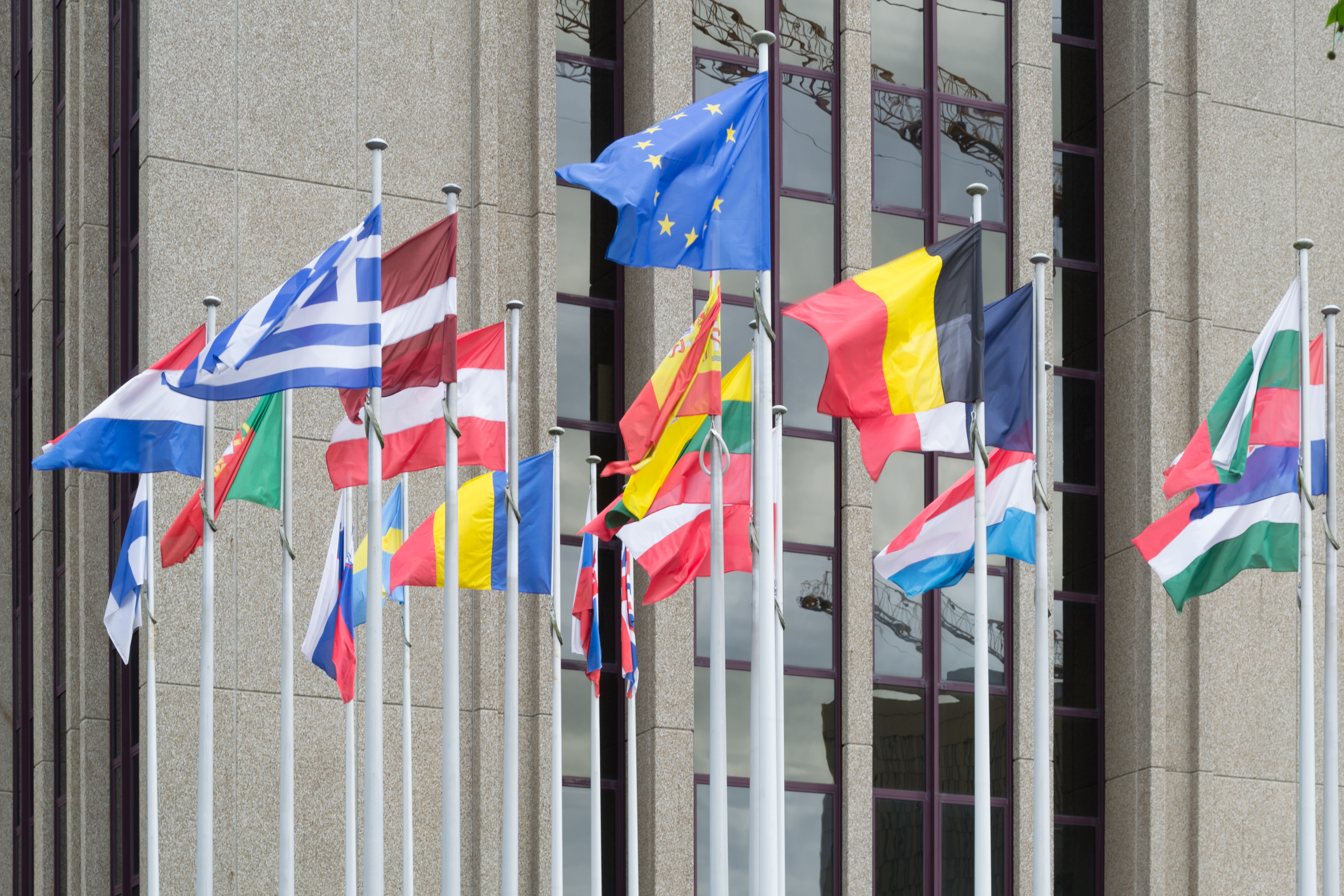 A major Spanish business group believes Peru is on track to be the next foreign investment hub in South America.

Joaquín Gay de Montellá, vice-president of the Spanish Confederation of Business Organizations (CEOE), expressed the above on October 30, during an event named “Challenges and Opportunities of the Digitalization of a Country” where CEOE organizations reached out to Peru for opportunities.

It is due to Peru’s strong macroeconomic dynamics, young population, strategic location and tourist attractions, that the CEOE have encouraged Spain and entrepreneurs from Europe to concentrate their investments in Peru.

The CEOE represents and defends the interests of Spanish entrepreneurs and companies from any sector of the economy, through its base associations which are networked within 240 employers organisations. Currently the organization holds 1,500 international companies, with 400 operating in Peru.

Montellá told Andina, that “Peru deserves to be in the spotlight”, commenting on the country’s potential for development, offering more jobs, greater infrastructure and digitization of its economy. He highlighted the country as an attractive destination for foreign investment thanks to the a stable economy with growth rates over 3% in recent years.

President Kuczynski actually met with members of the CEOE earlier this year, including CEOE president Juan Rosell, to exchange views on the priorities of the Peruvian government and business and investment opportunities in the area. Rosell confirmed the growing confidence of Spanish businesses in the Peruvian market, thanks to macroeconomic measures and reforms carried out by the Government in the last ten years.

The CEOE also praised Peru’s efforts to boost public and private investment in the country through its Economic Program 2016-2021. The program aims to achieve an annual GDP growth rate of 4%.

Peru’s capacity to attract investment in tourism was particularly stressed by Joaquín Gay de Montellá in his interview with Andina, believing this industry has yet to be sufficiently valued.

“Peru not only has beauty, but has capable people, culture and crafts, that is not so common in destinations, therefore it is a good destination,” Joaquín added.

According to Travel & Tourism Economic Impact 2017 for Peru, this sector continues to act as the forefront of wealth and employment creation in the country. Startups, in particular, have had notable success in targeting the travel and tourist industry, earning them international recognition and investments. Arrivedo, for example, is now one of the largest companies in Peru offering a distinct experience in the hospitality-tourism industry. It recently won “Best International Startup” at the 2017 TechFestNW in Portland, Oregon and is now operating in over 80 cities worldwide.

Alonso Franco, co-founder and CEO of Arrivedo commented that “hospitality and tourism continues to attract hotel brands and international investments into Peru.” Although believing the start-up ecosystem is in its early stages, he notes its “significant improvement” and that nowadays, “most deals are done with a mix of local and international angel investors.”

With growing international attention and with support from the CEOE, Peru can leverage the blooming foreign interest to expand further into innovative industries, allowing the country to diversify away from its mining-dependent economy.