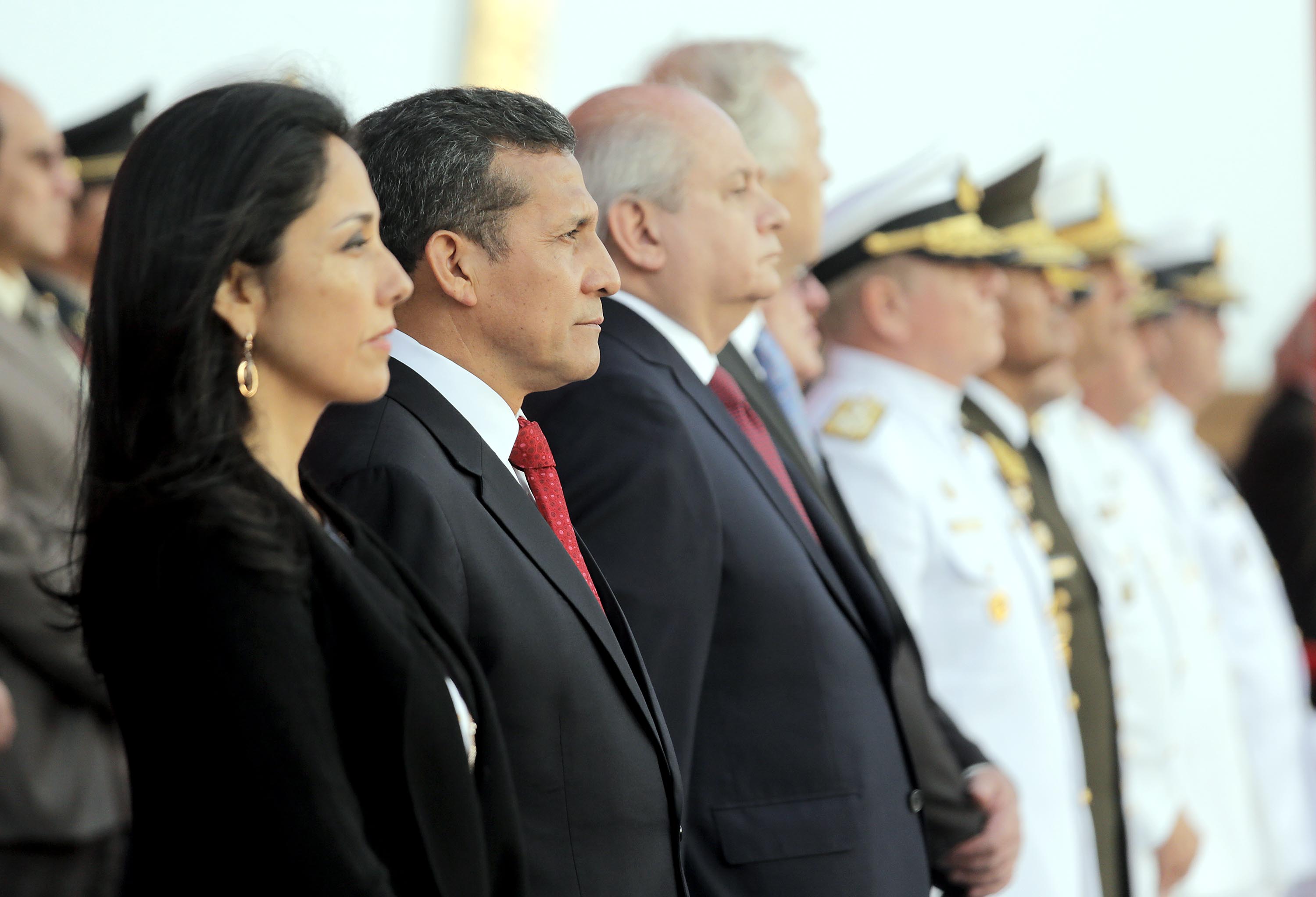 The couple are still under investigation for allegedly receiving 3 million dollars from multinational company Odebrecht to help with their presidential campaign. The Brazil-based company has already confessed to handing out millions of dollars to officials across Latin America, including three former presidents in Peru.

The two members of the Peruvian Nationalist Party were given a preventative prison sentence of 18 months in July 2017, but last Thursday the court ordered for them to be let out. Due to bureaucratic procedures, they were not released until Monday, which caused discontent with the detainees.

“From this day, we move from arbitrary preventative prison to an illegal deprivation of our freedom,” Humala wrote on Twitter last Thursday. “Today we should already be with our children.”

The couple have three children aged 15, 13 and 7 years old. On being released Heredia went straight home to the family, whereas Humala went to his party’s offices to thank members for their support.

The court let them go because there have been no formal charges against them yet, but the political couple are still under investigation. This means they have to follow certain regulations, for example appearing in front of a judge every 30 days for a biometric inspection, not changing their address and asking for authorisation before going on any trips.

Humala is one of four ex-presidents who have been investigated for scandals involving Odebrecht, including recently-impeached Pablo Kuczynski (2016-2018), Alan García (2006-2011), and Alejandro Toledo (2001-2006). However, Humala is the only one who has been imprisoned because of it.

The couple both deny taking money from Odebrecht, and ABC News said Humala referred to the charges against them as ‘baseless.’