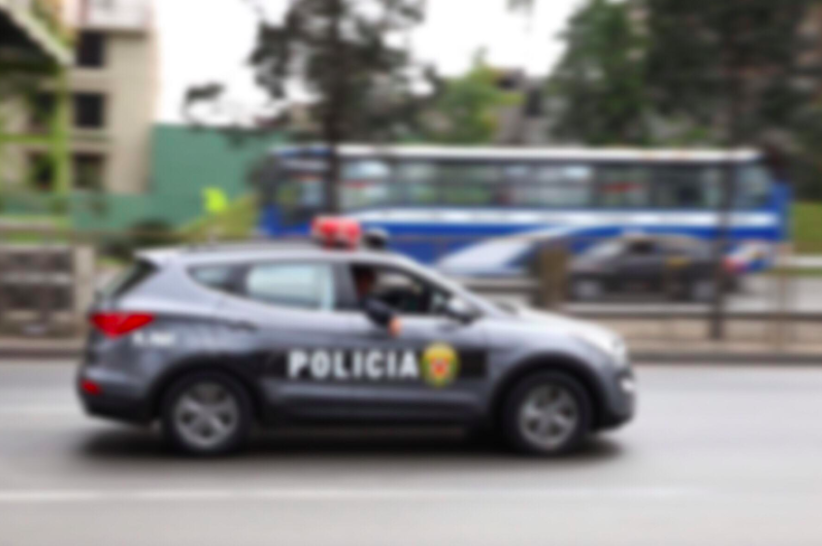 A pair of strong explosions at the Ricardo Palma clinic in Lima’s San Isidro district has left some 20 people injured, two of them in critical condition, police said.

“There were two explosions at the clinic: one in the parking lot and another in the laboratory,” said Police General Gastón Rodríguez at a press conference by the hospital.

At first, firefighters believed the explosion was due to a gas leak from a running car in the basement parking lot. However, police have since said that evidence from the spot of the explosion may point to a purposeful attack. Police said they found a backpack and a buckle that could have held an explosive device.

Rodríguez added that the two people who are critically injured may be the ones involved in the attack, according to the main hypothesis that Lima police have at this time. The two in critical condition are a man with injuries on his face, neck and chest, as well as a woman who was left badly injured on her legs. Rodríguez said that the woman was neither a hospital worker or a patient, leaving police to believe she may have had something to do with transporting the explosive.

Rodríguez said at the press conference that police think the case is tied to efforts of extortion or intimidation, but the motive remains unclear.