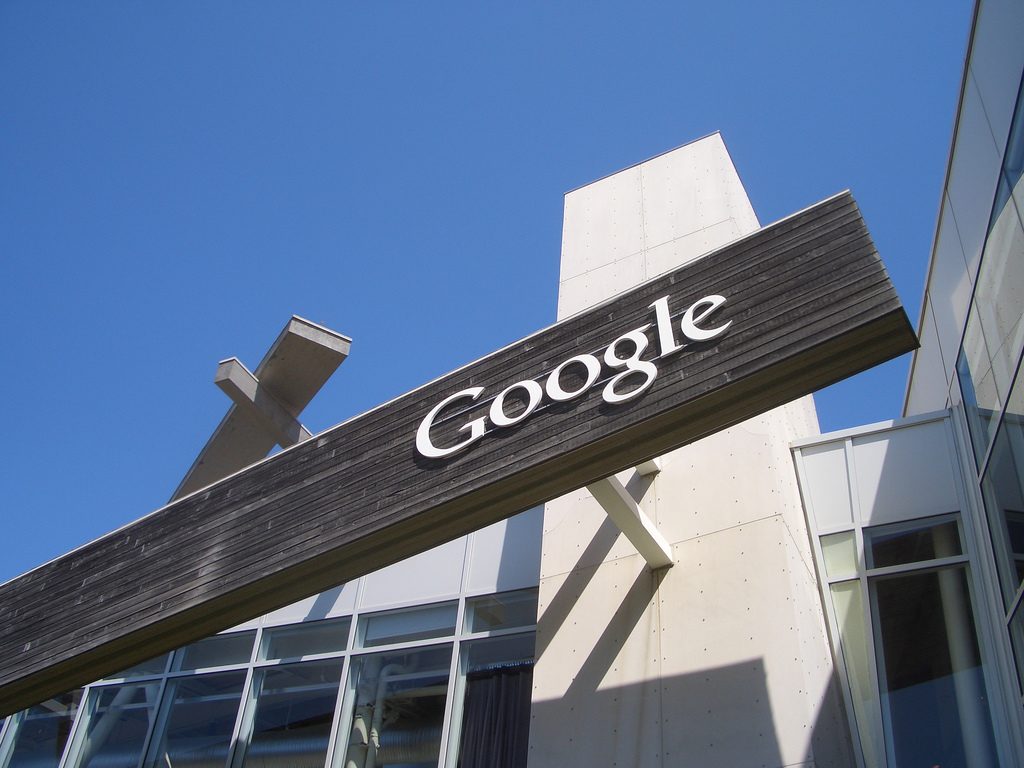 Latin Fintech is a startup providing quick online consumer loans to millennials in Peru. Believing that obtaining a financial service should not be a difficult or tedious process, the company delivers the best alternative to traditional banking. Using complex algorithms to process large volumes of data, they can lend money in minutes.

In total, eight startups were selected from Latin America including representatives from Chile, Mexico, Argentina, Colombia and Uruguay. Latin Fintech, however, was the only startup to be chosen from Peru. 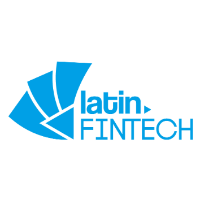 This is not the first time this Peruvian startup has been selected for a prestigious program. In 2017, Latin Fintech won best Fintech in Peru at the BBVA Open Talent. Founders Javier Castro, Jorge Del Carpio, Juan Antonio Cabanas, were also nominated as Endeavor Entrepreneurs.

Since its launch in 2016, Latin Fintech has gained respectable recognition throughout the country of Peru. In its first seven months of operations, from September 2016 to February 2017, the company processed more than 22,000 applications and disbursed more than 3,000 loans for a total value close to $800,000. With 200 million people in Latin America born between 1980 and 2000, Latin Fintech is now aiming to expand the credit access into neighboring countries.

This month Latin Fintech and the other selected fintech companies will get the opportunity to spend a week at Google’s Sao Paulo Campus where they will have access to personalized content, mentoring sessions and advice from both Google experts and professionals in the business sector specialising in the Brazilian market.

The Sao Paulo Campus, which has been operating in Brazil since June 2016, is a Google initiative for entrepreneurs. It will be the first time that a company office has designed a program exclusively for startups in Latin America.

“The Fintech Brazilian ecosystem is booming. Local startups are developing products and solutions that cater to a consumer market that was outside traditional financial services, meeting previously unmet needs with huge growth potential,” says André Barrence, Director of the Sao Paulo Campus.

“Even with different legislations, it is possible to identify users in emerging countries with similar characteristics, so that Latin American fintech can become companies that solve not only local problems but those of the entire region.”