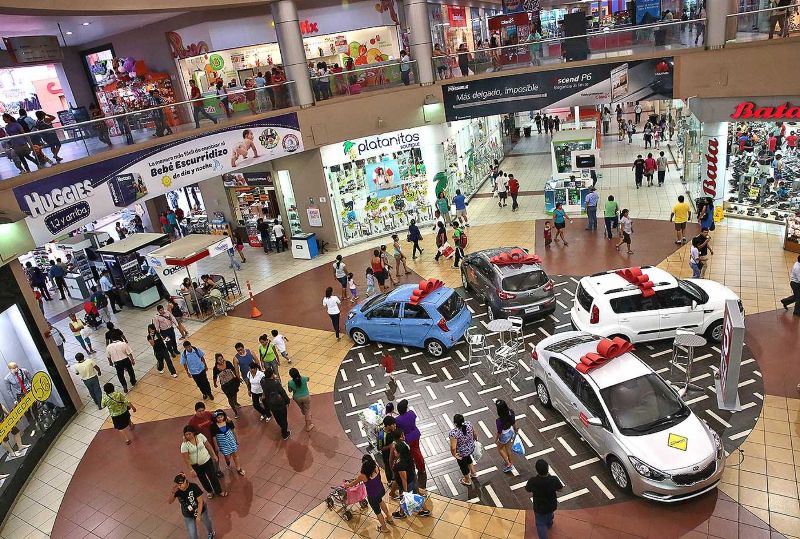 Finance minister Alonso Segura presented a bill to congress yesterday which outlined measures aiming to inject $1.6 billion into the economy.

Two primary elements of the bill affect unemployment insurance payments made by employers to employees. A law exempting those payments from income tax and social security expired last year. The current proposal looks to extend the tax exemptions for 2015 and lower the required minimum balance in the accounts. The extra cash for consumers would help drive the economy in a difficult year for growth.

Employers pay the equivalent of one month’s salary every July and August into special bank accounts in the names of their employees. The unemployment accounts currently require a minimum balance of six months’ salary before a withdrawal can be realized, and the amount withdrawn cannot exceed 70% of the remaining balance in excess of six months’ pay. In addition to exempting these payments from taxes, the finance minister wants to allow workers to withdraw 100% of any balance exceeding only four months’ pay.

A law already submitted to congress would make the tax exemptions permanent, which Segura does not support. “[My proposal] is not permanent because [that would] compromise the financial sustainability of EsSalud [public healthcare] by over $250 million, which is equivalent to almost 2.5 million patient visits. So if this [revenue source] is taken away the quality of member services will be compromised,” Segura said.

Segura added that the pension fund would also be jeopardized to the point of running a $4.4 billion deficit, or 2.2% of GDP. If the tax payments were made permanent, he said adjustments to social security and healthcare programs would have to be made to ensure solvency.

Former labor minister and APRA party member Jorge Villasante pointed out that the unemployment tax exemptions apply to a minority of Peruvians. About three quarters of Peruvian workers are employed informally and do not receive legally required benefits. However, the main opposition to the proposal in congress comes from legislators who want to make the tax exemptions permanent. Jorge Gonzalez, former economic minister under Alberto Fujimori, says that EsSalud revenue grew in the five years the unemployment payments were exempt from taxes.

Other initiatives in the bill look to decrease the price of food and gas. By capping tariffs on imported corn (used to raise chickens), sugar and dairy products, the price consumers pay for chicken, milk and sugar could reduce by 15% to 20%. Finally, the proposal would extend through 2015 a fuel price stabilization fund that transfers savings in fuel prices to consumers in times of low global prices for oil.

The finance ministry projects the measures combine to free up $1.6 billion for consumers, or 0.8% of GDP.

Segura is under pressure to rebound from last year’s GDP growth of 2.35%, the lowest since the global financial crisis. He recently admitted that Peru could see 2015 GDP growth of less than his forecast of 4.2%. Peru’s central bank has already lowered banks’ reserve requirement and income taxes to free up money for investment. While balancing rising inflation with the strengthening dollar have limited the national government’s options to support growth, Segura aims to drive growth with consumer demand and public infrastructure projects.

Tia Maria protest leaders walk out of talks in Arequipa