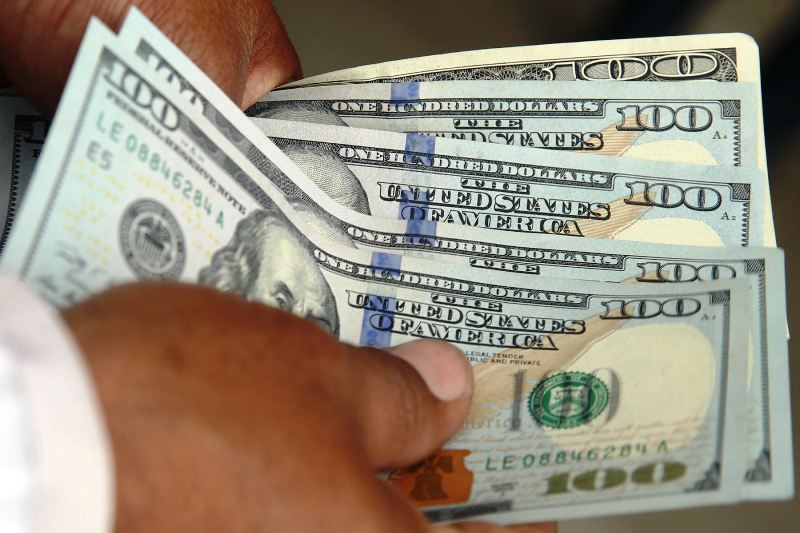 A strengthening economy in the United States drove a selloff of Peru’s currency to end the day at a nine-year low of 3.36 per dollar.

Details from October’s U.S. Federal Reserve meeting published today included language which suggest the central bank will raise its benchmark rate next month. The minutes were published after this month saw the United States labor department report unemployment at a seven-year low while inflation and wages rose slightly.

Peru’s spot market saw the sol fall 0.36% from 3.348 yesterday to 3.36 at the close of trading today. The new exchange rate is its lowest level since April 2006 despite a $50 million intervention from Peru’s central bank.

“Uncertainty about the U.S. Federal Reserve and the attacks in France are resulting in a strong dollar,” a Lima trader told Reuters.

Analysts believe an increase in the United States benchmark rate, which has effectively been zero for almost seven years, will trigger massive capital flight from emerging economies to the United States as well as further boost the value of the dollar against other currencies.

The new low in the value of the sol comes one day after Julio Velarde, president of Peru’s central bank, said the U.S. dollar was overvalued.

“I think the exchange rate with current data is overvalued,” Velarde said. “I don’t know what the data will be in a year or two, but in principle there is an overreaction in the market and the dollar is above its fundamental value.”

“We have intervened in buying [dollars] and now we are intervening by gradually selling,” Velarde added. “And what we have done is use the reserves accumulated during the bonanza to slow the depreciation.”

Peru’s central bank has spent over $24 billion in the last two years, which includes $7.5 billion in 2015, to slow the sol’s fall against the dollar. The bank’s dollar reserves have fallen by almost half from $50 billion in 2013 to $26 billion today. The sol has fallen 2.60 per dollar to 3.33 over the same period.

Two sentenced to prison in historic racism case for Peru