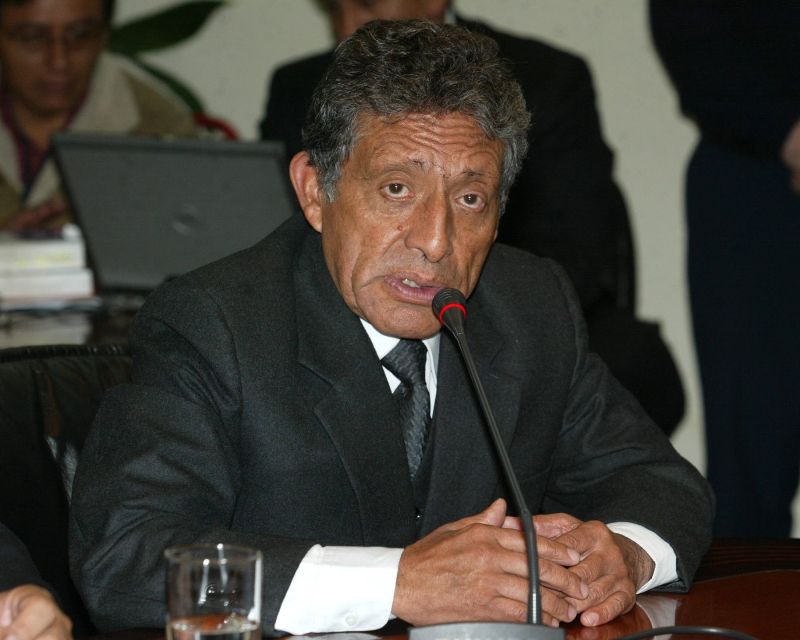 Former Arequipa governor Juan Guillen has been placed under house arrest during an investigation into two road projects contracted during his term.

Government corruption prosecutors held a 14-hour grand jury in Arequipa last week in its investigation into alleged corruption and embezzlement in the bidding process and contracts for the Arequipa-La Joya highway and Chilina bridge.

The original budget for the highway was $30 million to build 13 miles of road. To date, $36 million has been spent and only 10 miles completed.

The company did not conduct technical feasibility or environmental impact studies required in public contracts, among other basic requirements.

Investigators say the company did not have the financial or technical capability to complete the job. Arequipa’s regional government had to directly manage construction until Peru’s finance ministry ordered the closure of the project, which is still incomplete.

At least two former officials in Arequipa’s regional government testified against Guillen. Another said the former governor improperly extended the project’s timeframe after it had expired.

“I am going to fight against the biased information that suggests that there is corruption that I’m directing. I do not admit that in any way,” Guillen said. He called the investigation “character assassination.”

“The situation is that Guillen has passed from being an invited witness to a subject of investigation in our meetings. The comptroller and auditing commission has congressional authorization to proceed this way,” said Enrique Wong, chairman of the congressional committee leading the investigation.

Wong says that as much as 50% of regional budgets are lost to corruption. He says the most egregious states are Ancash, Pasco and Tumbes, and that efficient use of public resources would solve many of the social problems in Peru.

Wong estimates that Arequipa loses $126 million every year from corruption, and that all of Peru’s states combine for $3.1 billion annually.

Guillen is also being questioned in the ongoing Onsoserv case, in which the Rodolfo Orellana network defrauded the Arequipa government of $2.3 million in a healthcare clinic contract.