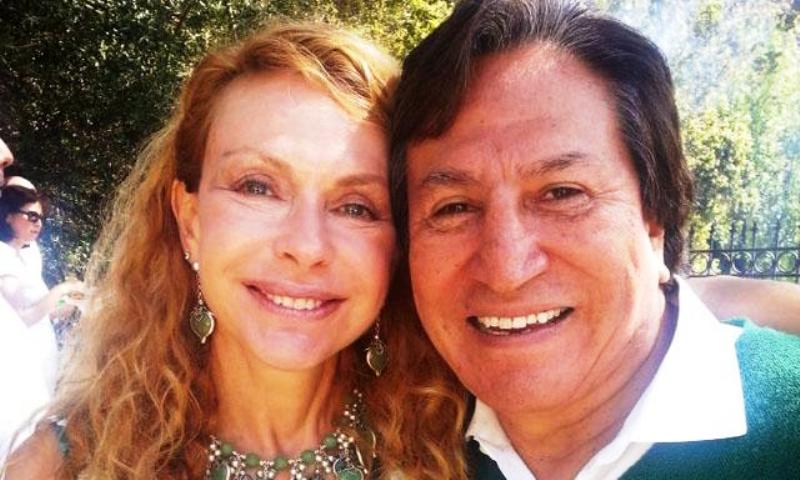 Toledo has maintained his innocence but caused media outrage when he left for the United States in January following Odebrecht’s announcement to cooperate with identifying corrupt officials. The Brazilian construction company and state oil firm Petrobras are at the heart of what may be the largest corruption scandal in Latin America’s history.

“What prosecutor Rosana Villar Ramírez did was add Odebecht’s files, but Toledo has not been cited in this case, so there are no legal reasons to justify this second term of the prosecutor,” Toledo’s lawyer told RPP.

In 2013 investigators discovered Toledo’s ties to Ecoteva, a Costa Rican consultancy firm allegedly set up to launder illicit cash. Prosecutors believe they have enough evidence to prove Toledo and his associates laundered $20 million in bribes through the Costa Rica shell company.

Toledo’s mother-in-law incorporated Ecoteva with funds directed from an Israeli corporation owned by Josef Maiman, a close friend of the Toledo family. These funds were used to purchase upscale real estate in in Lima, including a house and office in Surco worth $3.8 million and $882,000 respectively.

Toledo also paid off mortgages for homes in Lima’s La Molina district and Punta Sal in Piura state. When asked about how he paid for the homes, Toledo initially said that they were Holocaust reparations paid to his mother-in-law, but recanted following the revelation of Maiman’s involvement.

“He asked my wife to help him identify investment opportunities, these two opportunities (the house and the office) were found,” Toledo told reporters.

Hamilton Castro, the chief prosecutor in the Odebrecht case, discovered a deposit of $91,667 to Miaman’s account in the London branch of Carmargo Correa. Money from this account was then shifted to Ecoteva in Costa Rica. A Brazilian collaborator in the case stated that this pathway would have been used to funnel $20 million to Toledo.

Once a success story as an anti-corruption campaigner and Peru’s first president after the fall of now imprisoned dictator Alberto Fujimori, Toledo is currently on the run in the United States where Peruvian prosecutors are seeking extradition after he was denied entry into Israel to be with his wife.