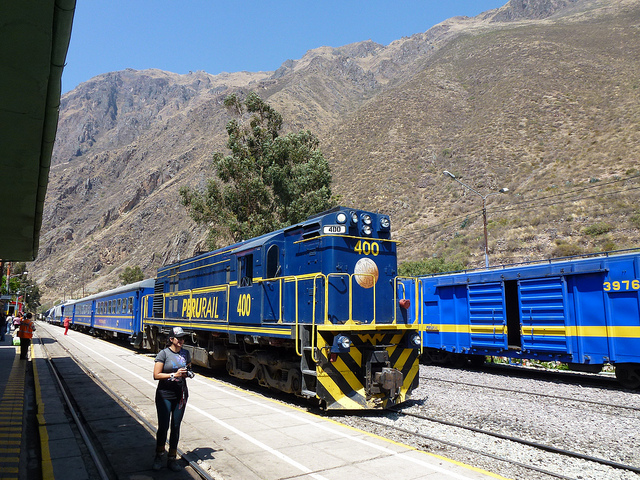 Though prior government reports estimated that there were 15 injuries from Tuesday’s collision between two trains, a new report from the National Civil Defense Institute (Indeci) reported that 54 people were hurt following the crash on kilometer-88 of the railway to Machu Picchu.

As of Wednesday night, 25 people were still hospitalized and the other 29 had been discharged from the hospital. Here is a list below of the foreign and domestic tourists that were still in the hospital per the latest update from Indeci:

A police investigation is still ongoing as an official cause for the accident is to be determined.

Both train operators – PeruRail and IncaRail – have said they followed all protocol in assisting the injured passengers and transporting them immediately to clinics and hospitals near the region of Cusco.

Peru’s Tourist Protection Network has drafted up bylaws for a response plan in case of similar accidents in the future, according to Andina news. The network has called for better communication to emergency response services and to have a system in place that gives tourists’ their money back in case of a large-scale accident like the one that occurred Tuesday.