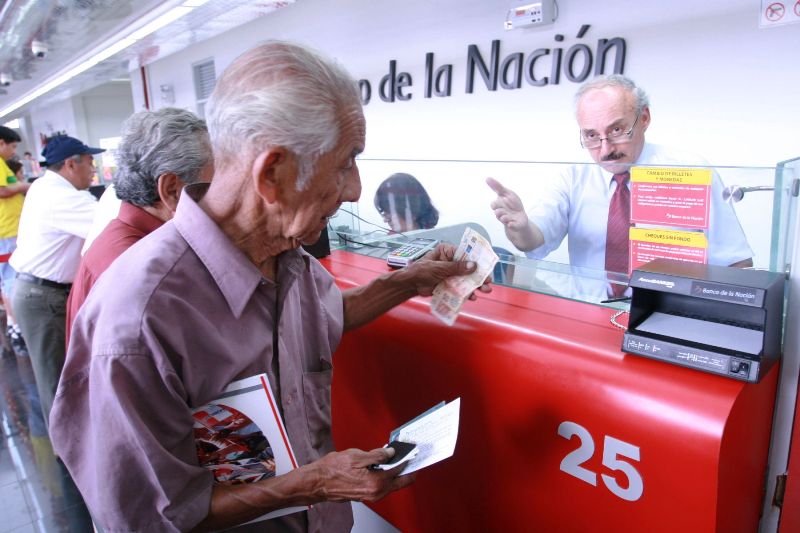 Peru’s Supervisory of Banking, Insurance and Pensions (SBS) published new mortality tables which show life expectancy of pensioners in Peru rose from 84 to 87 for men and 87 to 90 for women. The data which is used to calculate pension benefits implies lower monthly payments and triggered a political firestorm in Peru.

“It will definitely have an impact because we are living longer now,” said SBS official Luis Gonzalez. “This implies a greater strain. [It won’t be] much less, but a smaller pension.”

“[The effect on pension benefits] is very difficult to estimate. It depends on each individual case, which fund they have, how old they are,” says economist Jorge Gonzalez. “Yes it’s going to be reduced but it won’t be a deadly reduction of 30%, 40% or 50%. It’s a small reduction.”

Economists’ estimates of the decrease in monthly pension payments range from 3% to 11%. Some industry leaders have suggested other options instead of lowering benefits to cover the liabilities, such as raising the retirement age from 65 to 67 or increasing the contribution requirement from 10% to 11%.

Government officials have downplayed the effect of the new mortality tables. SBS director Daniel Schydlowsky says that life expectancy is one factor in a complex formula for determining payments. He cites higher interest rates in the United States will prompt higher returns for the insurance companies and pension funds.

“[The net balance of the pension funds] could go up a little, it could go down a little, but it’s likely to stay roughly where it’s at,” Schydlowsky said. “We do not see the need to do anything.”

The private pension funds (AFPs) managed by the SBS seem wary of taking any action in an election year, which could result in populist policies unfavorable for the funds. AFP Prima manager Renzo Ricci suggested delaying the new data’s effective date, which are scheduled to take effect in January.

“[The government] could make decisions with a short-term focus,” said Aldo Ferrini, general manager of private pension fund AFP Integra. “This is not the time to put this debate on the table, but it is something that is going to have to be done at some point.”

Others have questioned the accuracy of the life expectancy data in a study conducted by Deloitte’s office in Spain. They say the World Health Organization puts Peru’s life expectancy at 76 and 79 for men and women.

However others point out that the WHO study includes all Peruvians, while the Deloitte study is based only on those currently enrolled in Peru’s private pension system, which would exclude vast swaths of lower-income populations.

For now, AFP industry association president Luis Valdivieso, a former finance minister, has requested a meeting with the SBS and Peru’s insurance companies to discuss ways to implement or delay the new life expectancy data.

Peru operates the public pension system ONP along with a private network of AFPs regulated by the SBS banking authority. Just over a quarter of Peruvians are enrolled in the pension funds which manage assets worth 20% of Peru’s GDP.