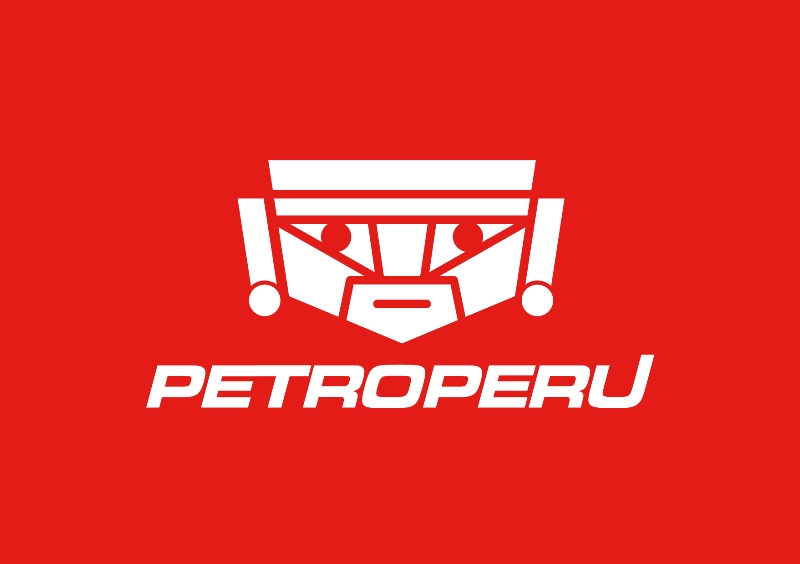 In response to Peru’s state-oil firm electing not to participate in developing reserves in Talara, the oil workers’ union will stop work indefinitely on Wednesday.

Despite signaling in February that Petroperu would develop Lots III and IV in conjunction with private company Graña y Montero, a new board of directors appointed last month has announced that the company will not develop the fields in order to focus its resources on modernizing the refinery in Talara.

The debate over whether Petroperu should develop Lots III and IV increased in the last month when new mining and energy minister Rosa Ortiz contended that the investment required would divert money from the legally required refinery modernization project, which will cost up to $3.5 billion.

“We all want Petroperu to vertically integrate and enter into [exploration and production]. The difference is that they gave my predecessor false information,” Ortiz said when asked if President Ollanta Humala had changed his policy of growing Petroperu into a more powerful state firm like Ecopetrol or Petrobras. “There has not been a policy shift, but a change in decision due to erroneous reports which were given to the previous Petroperu directors and the former energy minister.”

But labor leaders are skeptical as Graña y Montero started work today with full control of Lots III and IV. “The social pressure that we are thinking to apply if this continues, it is going to grow. We have meetings with private company workers to form a base from the hydrocarbon sector. The Petroperu matter can create social upheaval for the government if it’s not managed correctly.”

Last month, Petroperu’s president Pedro Touzett was ousted by the company’s board over the debate whether the company should participate in the development of the fields. The board, which is mostly comprised of representatives from Peru’s mining and energy and finance ministries, replaced Touzett with German Velasquez on March 20.

In legislation passed during Humala’s administration, the state-oil firm retains the right to participate in 25% of oil production in any Peruvian reserves. Lots III and IV are projected to yield 24 million barrels of crude worth $1.2 billion at today’s prices.