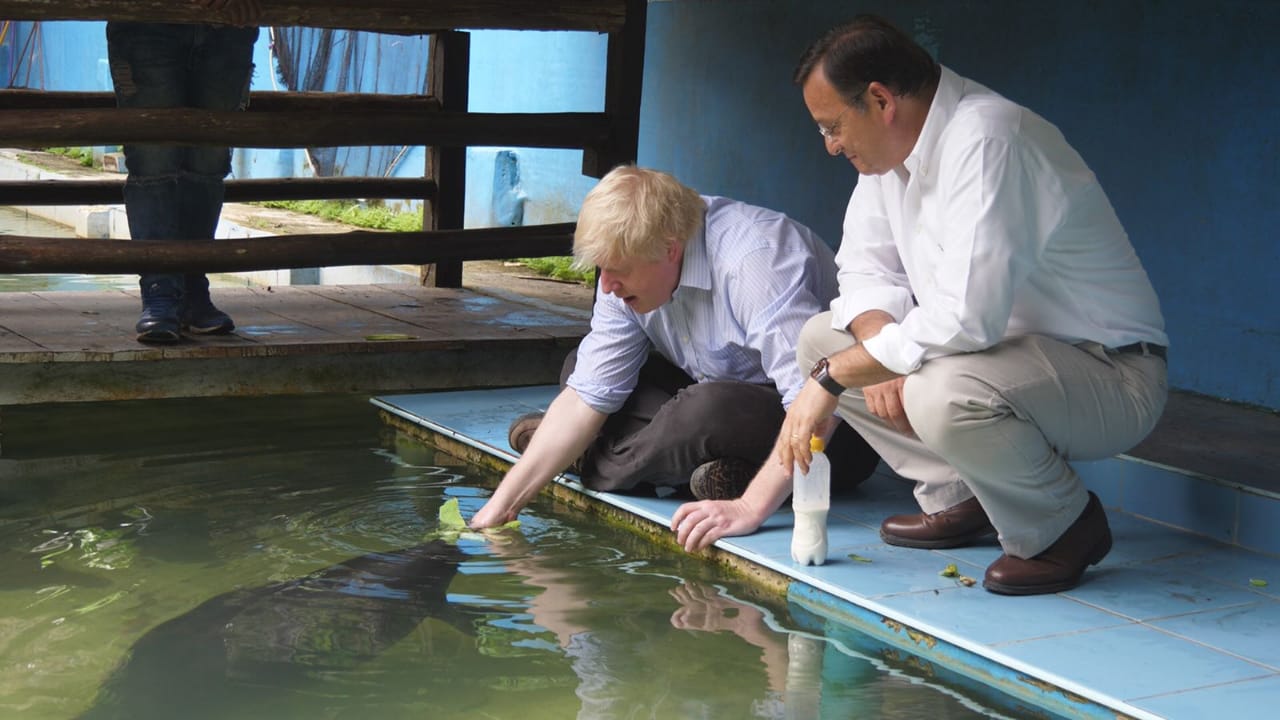 (Courtesy of the UK government)

Secretary of State for Foreign Affairs for the UK Boris Johnson fed a manatee in Peru as part of an unveiling of his government’s new Latin American Biodiversity Program Tuesday. The government is providing about $6 million USD in funding through the Newton Fund to a group of investigators from Peru, Argentina, Brazil and Chile in order to boost research efforts that protect the environment and prevent illegal human infringement on protected lands and species. The group of four Latin American countries will invest another $6 million USD combined.

Fabiola León, the president of Peru’s National Board of Science, Technology, and Innovation Technology (CONCYTEC), was in attendance with Johnson and new UK Minister to Peru Kate Harrisson Tuesday in Lima to announce the new biodiversity program. León said it is a great opportunity for Peru to protect the lands and wildlife that make it so special.

“For one of the most biodiverse countries in the world like Peru, it’s very worthwhile to share experiences and generate knowledge on topics like the understanding of habitats and species,” León said.

Peru is on the brink of approving chemical castration for pedophiles