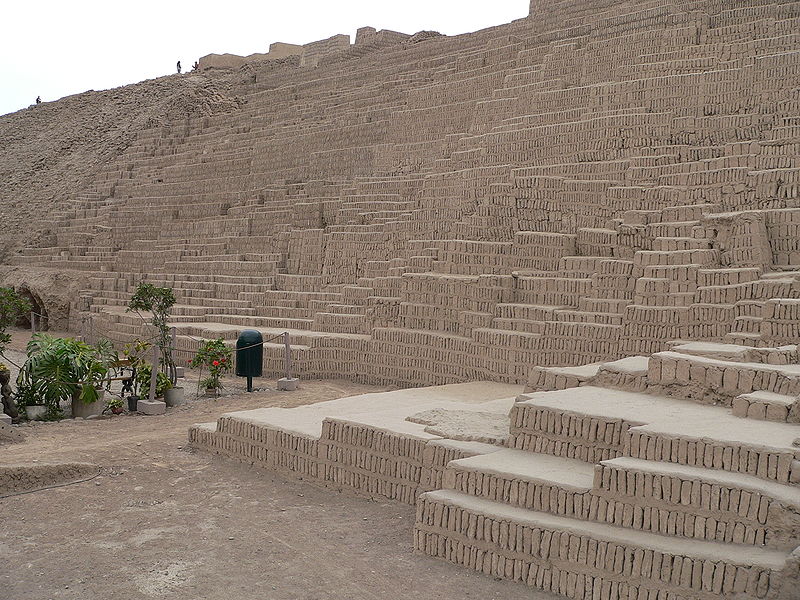 Researchers in Lima say they have found more remains from the Lima culture, an ancient indigenous civilization that was living in what is now Lima as early as the year 100.

There were two new discoveries in Huaca El Rosal where archaeologists from the local Parque de las Leyendas Zoo continue to do excavations. As reported by Andina news agency, the archaeologists said they discovered the skeleton remains of an adult laying next to a baby. Just a few meters away the researchers found the skeleton of an elderly person.

“These finds are important because they allow us to learn more about our history, especially about the Lima culture,” said Karina Venegas, an archaeologist with the zoo. “We are learning about the people who inhabited the area.”

The new discoveries are on the heel of those made a month ago in the same spot. They are believed to be connected as part of a cemetery that the ancient civilization used for its deceased.

Venegas added that she and her team of researchers are studying how the Lima culture lived as a society, how they ate, and what diseases they were inflicted with.

The findings will be presented to the public this whole week at the Ernst W. Middendorf Museum at the Parque de las Leyendas Zoo in Lima.

The zoo published the below Facebook video on Monday, saying they’ve found “the historic findings that are almost 1,300 years old.”