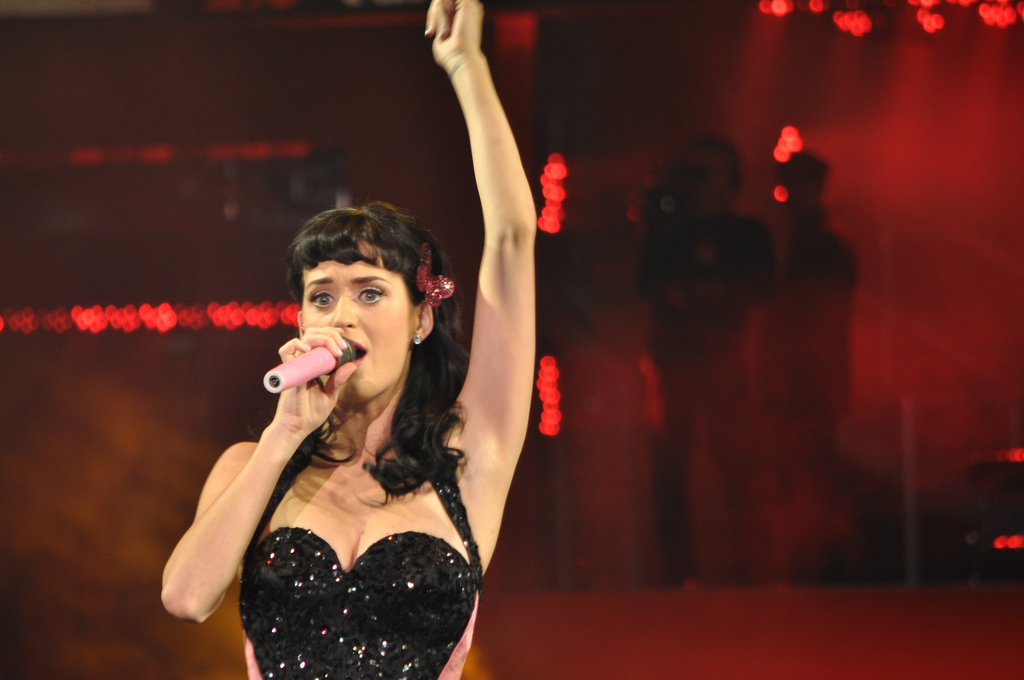 Beginning in March, the stars will start to flock to Peru for some highly anticipated concerts in Lima. With headlining names like Radiohead, Katy Perry, Depeche Mode, and Phil Collins all scheduled for acts in the country, Peruvians will be treated to an envious offering of concerts to choose from.

Pop star Katy Perry will make a return visit to Lima after playing there three years ago. The show planned for March 21 at the Jockey Club in Lima is part of her latest world tour that began last September in Canada. “Witness,” her fifth studio album, topped the charts in a number of countries, including the United States, when it was released last year.

British rock group Depeche Mode will also be coming back to Lima on tour for its latest album, “Global Spirit.” The band is slated to play at the National Stadium on March 18.

Other famous English musicians will also be on hand in March to entertain the masses in Peru. Liam Gallagher of Oasis fame will be coming as a solo act to the Park of the Exposition on March 27. Two weeks before at the Jockey Club, Phil Collins and the Pretenders will be giving a show that will mark the legendary singer’s first concert in the country in more than two decades.

Alternative rock group Radiohead will be playing April 17 at National Stadium. The band’s 2016 album “A Moon Shaped Pool” was nominated for best alternative record at that year’s Grammy Awards and marked the sixth time the decorated group had an album top the charts in its native UK.

Other notable concerts will be The Killers playing the Jockey Club on March 27 on tour for their 2017 album “Wonderful Wonderful.” On May 6, The Kooks will take the stage at Domos Art in Lima’s Costa Verde.

Visit Peru.com for a full rundown of acts with venues and show dates.

Another one of the major Latino acts coming to Peru is Miranda!, a show that concertgoers can actually sponsor and invest in through crowdfunding platform Weeshing. The tool that is prominent in Latin America gives users the chance to not only bring certain concerts to life, but to actually profit from those shows as well.

“We are able to finance events where most conventional sources do not,” said CEO Scott McIntyre. “We can factor live events risks because we (the founders and senior staff) have all been involved in staging concerts, literally, for decades. So, knowing how the business works, we are able to reduce producer risk, and share the proceeds with investors.”

Festivals taking place in March like Juntos En Concierto X and the Solaris Festival give concertgoers the chance to see multiple acts in one event. Those interested can buy festival tickets online at Conciertos Peru.