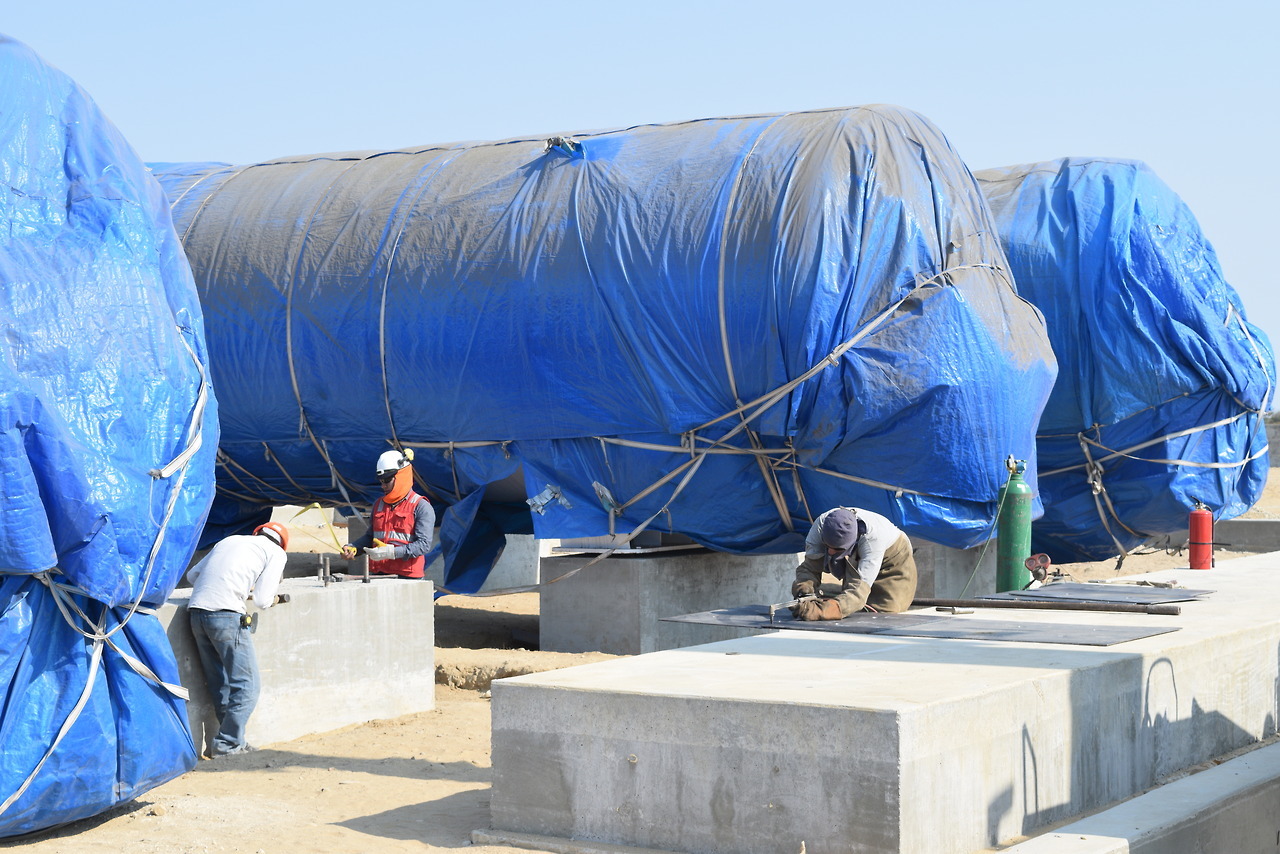 Peru’s first small-scale liquefied natural gas (ssLNG) facility is about to open, which will provide a new energy production alternative that could revitalize industry in remote areas of the country.

In the last decade, ssLNG plants have emerged as a cost-effective alternative to large complexes and cross-country pipelines. Smaller and simpler to operate, these plants can tap into local natural gas reserves to provide a reliable, yet scalable, supply in off-the-grid areas.

U.S. company Okra Energy, through its Peruvian subsidiary Lantera Energy, is close to completing a ssLNG plant in an undisclosed location in northern Peru — the first of its kind in the country.

The company, which also bought Peruvian gas transportation and storage company Cryogas in mid-2017, aims to enter the energy market for industries and homes in areas that previously had no access to a reliable supply of energy, and at significantly lower costs than the alternatives.

“Constructing this plant is a significant achievement for both the LNG industry and the greater South American economy. Peruvians will now enjoy the benefits of a virtual pipeline that provides clean-burning natural gas energy that was previously inaccessible,” said Okra Energy CEO Louis Ravenet.

Production from the first plant, set to begin in early 2018, is almost wholly pre-sold to a steel manufacturing giant. The facility is mostly pre-made in a factory setting, lowering costs and making it easily scalable as demand changes in the region.

According to Okra, there are other ssLNG facilities in negotiation. Industries that were previously unable to access reliable, constant energy supplies in remote areas are able to commission a plant for their energy needs. In turn, these will attract investment and development to otherwise neglected regions. Surplus production can be easily transported by truck or via local ports to clients worldwide.

As clean energy moves up the priority ladder, natural gas is poised to overtake other fossil fuels due to its lower environmental impact and ssLNG extraction is becoming a viable option. Burning natural gas emits only a fraction of the CO2 that gasoline, diesel and coal do, and almost no sulfur, mercury, or particulates.