New revelations in the Odebrecht scandal: Was PPK involved? 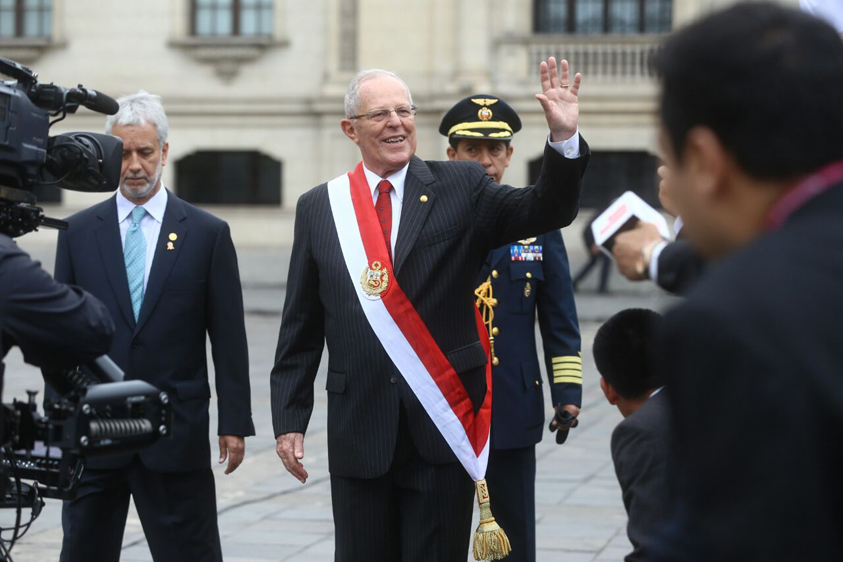 Marcelo Odebrecht’s questioning by Peruvian prosecutors last week in Curitiba confirmed the financing of Keiko Fujimori’s campaign in 2011. However, the latest sources have revealed that President Pedro Pablo Kuczynski (PPK) may have also received a contribution from the Brazilian construction company, and is perhaps far more involved in the ongoing corruption scandal.

According to El Comercio, Odebrecht’s answers indicated that his company had made significant contributions to all the favourite candidates in the 2006 and 2011 campaigns. The newspaper has now unveiled that Odebrecht also confirmed that if President Kuczynski was among the favourites in the 2011 presidential elections, then Odebrecht also made a financial contribution to that campaign.

When questioned on the specifics of this transaction Odebrecht, said that facts should be checked with former Odebrecht representative in Peru Jorge Barata – a similar comment he made when asked about Keiko Fujimori’s campaign.

Further evidence of PKK’s involvement in the Odebrecht corruption scandal has come to light thanks to IDL Reporteros sources. The news article states that the current Peruvian President was hired as a consultant by the Brazilian firm in 2006 when his position as Minister of Economy and Finance and President of the Council of Ministers under Alejandro Toledo’s administration ended.

Apparently PPK opposed the construction of the South Interoceanic Highway when he was Minister of Economy and Finance, a “stone in the shoe” for the Brazilian company, said Odebrecht. The source claims that when PPK was no longer in public office, Odebrecht hired him as a consultant to “heal wounds.”

President Kuczynski has denied these accusations on Twitter, saying he never received any contribution from Odebrecht nor has he had any professional connection with the company.

He also added that he entered the 2011 presidential campaign as a guest of the Alliance for the Great Change and was never a favourite to win.

President Kuczynski was the presidential candidate for the Republic of Peru in the 2011 general elections, finishing 3rd, behind Ollanta Humala and Keiko Fujimori.

An official response from the President will be made on Odebrecht’s statements once the official version of his questioning has been released.