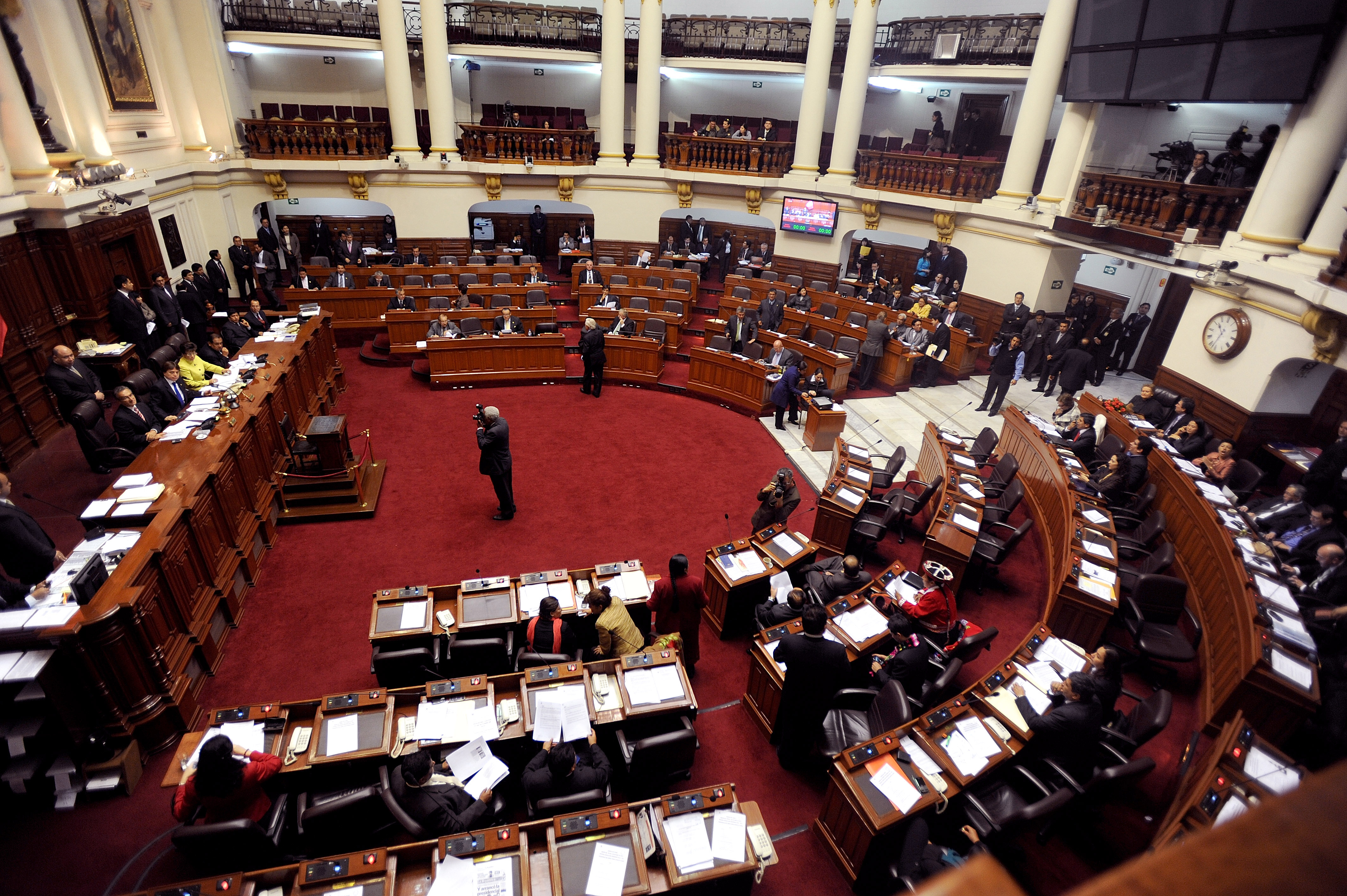 Left-leaning political party Nuevo Peru is asking for a stronger stance on bringing women into the foreground in political and social matters.

They demanded a stricter fulfillment of the executive government’s promise to have equal numbers of men and women in government, report Agencia Andina.

World Bank Open Data states that 27.7 percent of seats held in Peruvian parliament are women, which is far away from the 50/50 goal the government has set.

“This is why the proposal for equality needs to be more drastic,” Quintanilla said. “Fifty percent of potential candidates should be men and 50 percent women, including favouring the real election, with space for political revitalisation.”

Nuevo Peru have been outspoken in their desire to improve women’s representation in the government. Congresswoman and women’s rights activist Indira Huilca asked for a women’s roundtable discussion focusing on the issues currently facing women three times in October, November and February respectively but there has been no response.

On Wednesday, the party sent another request Congressional President Luis Galarreta asking him to convoke a women’s meeting, or pleno mujer, citing many of the worrying statistics describing the state of women in society. The letter was posted on Twitter and states that there are 11 cases of domestic violence reported every day in Peru, and 68.2 percent of women suffered physical, sexual or psychological violence in 2016.

“These statistics are alarming and call the authorities attention to implement public policies where we will ingrain these criminal activities against women,” the letter wrote. “…As the Congress of the Republic, we are obliged to legislate in favour of the most vulnerable groups in society.”

Agencia Andina released an article showing that the rates of femicide and attempted femicide are rising, and that there were 6 deaths and 5 attempted murders in April alone.

The terrible case of Eyvi Agreda is taking on a symbolic role as many political parties and women’s rights groups are using it as a demonstration of the danger women face on a day to day basis in Peru.