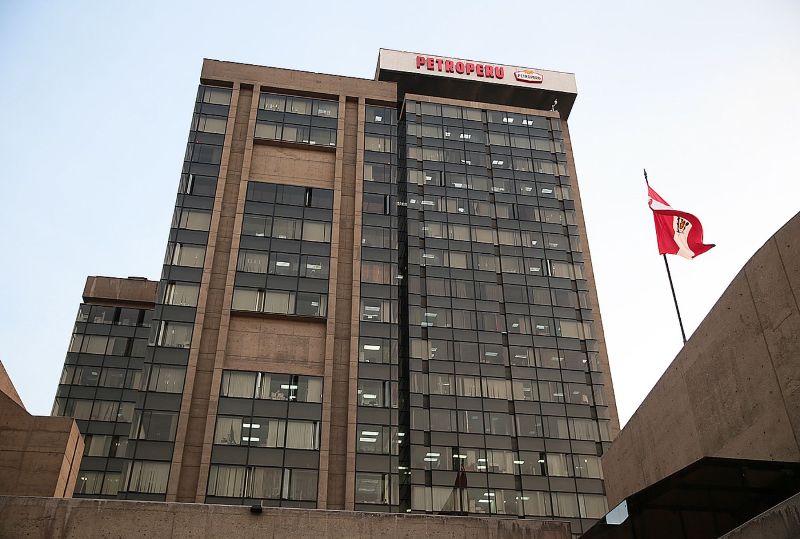 Peru’s oil regulator Perupetro is working on a contract for state oil firm Petroperu to assume drilling operations of block 192 in 2017.

Perupetro director Rafael Zoeger said his organization is working on a 30-year contract for the state oil firm to take over block 192 after the completion of Pacific Stratus Energy’s current two-year contract.

To reach an agreement, Zoeger and Petroperu president German Velasquez will have to overcome the same sticking points that prevented Petroperu from bidding on a public auction for the license last August.

One condition is Petroperu’s insistence that the oil regulator not charge the firm for the block’s $345 million in assets and installations. Writing those assets off requires Perupetro to obtain approval from Peru’s finance ministry.

The amount of required investment will also prove difficult for the state oil firm which currently holds debt worth more than all of its assets combined. To make things worse, the company incurred losses of $66 million last year, more than doubling expectations.

Perupetro, on the other hand, had demanded as much as $500 million in investment to increase yield at the oil block whose daily production has fallen to 10,000 barrels despite having proven reserves of 134 million barrels.

However Velasquez is confident the state oil company, which has not drilled oil in over 20 years, can make a deal work. Because Petroperu does not have the equipment to drill oil, the staff with technical know-how or the investment capital to start production, the oil executive told El Comercio that he hopes to partner with Pacific Stratus Energy in order to learn the upstream side and attract financial resources.

The deal Velasquez explained will effectively forego all block 192’s profits for an undisclosed amount of time in exchange for technical training and investment from the Peruvian subsidiary of Pacific Exploration and Production.

“The interesting part is that Pacific has committed to being what we call a ‘shadow operator’,” Velasquez said. “We are going to install a group of people at block 192 to learn the field. The company went even further. They have offered to bring a group of Petroperu experts to their Rubiales field in Colombia.”

According to Velasquez, Pacific Stratus Energy would also put up the investment capital to expand production at block 192. He said the companies would design a deal for the private firm to receive all the profit from the block’s oil sales. Petroperu would benefit by directly supplying the Talara refinery, for which a $3.5 billion modernization is 23.5% complete. The refinery project will be completed in 2019.

Other economists have estimated that Petroperu would have no problems obtaining financing from banks if it signed a contract to operate the oil block with such ample reserves for 30 years.

Perupetro director Rafael Zoeger mentioned one more possible obstacle for Petroperu in an interview with Gestion.

“There are environmental liabilities which have been determined and need to be remedied, and we don’t want Petroperu to be in charge of those responsibilities,” Zoeger said. “On the social side, there is a lot of work to do with the local indigenous communities. Because in our last meeting, they are now saying they don’t want Petroperu in block 192.”

Peru’s Congress overwhelmingly approved a law allowing Petroperu this month to take on more debt and assume control of block 192 after Loreto politicians and labor unions led massive protests in Iquitos and other cities to demand the state oil firm assume drilling operations at the nation’s largest oil license.