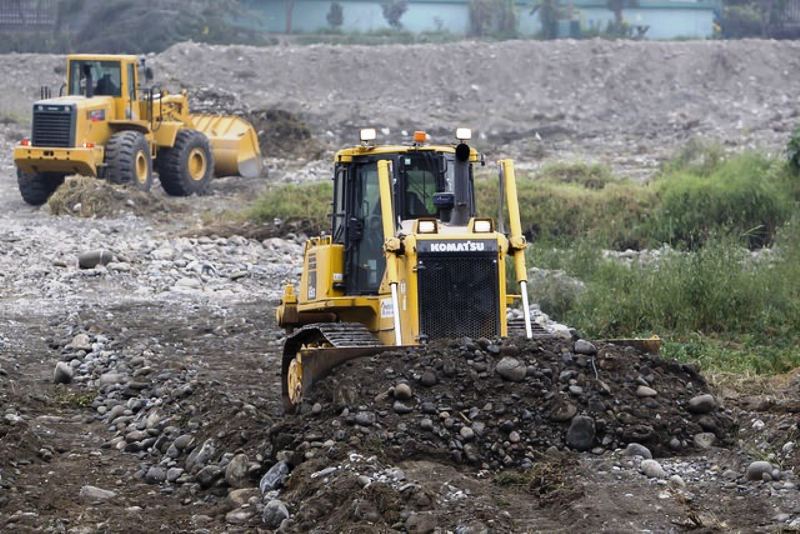 Peru has declared a state of emergency in districts spanning 14 states and earmarked $78.7 million for preventive measures against torrential rains, flooding and landslides.

Before what experts predict to be harsh weather conditions due to the El Niño climate phenomenon, President Ollanta Humala’s government declared a state of emergency in over 1,200 districts and provinces of 14 states across Peru.

“[The] state of emergency is approved due to the imminent danger and very high risk in regions with lakes, coastlines and rivers … ahead of the next rainy season for 2015 to 2016 … The effects include flooding among others which could result in loss of life, health and livelihood among the population, as well as productive and social infrastructure,” reads the official declaration published in El Peruano.

The state emergency mandates the agriculture ministry and other national institutions to work with local governments to realize preventive measures. Peru’s finance ministry has allocated $78.7 million for the construction and reinforcements, of which $47 million will go to the vulnerable northern states of Tumbes, Piura, Lambayeque and La Libertad.

Agriculture minister Juan Benites will travel to those regions this week to meet with local officials and develop a strategy to deal with the extreme weather. He said the key prevention measures on the northern coast already began last year including cleaning drains and irrigation channels, river decontamination, building flood walls and more.

“The prevention efforts are important to counteract the effects of rainfall caused by El Niño,” Benites said. “Besides the cleaning we’ll collect water, identify evacuation points, use heavy machinery to reinforce bridges, establish airlifts and other measures to face El Niño. The government is committed to prevention.”

In March torrential rains caused flooding and landslides that killed dozens, inflicted hundreds of injuries and destroyed thousands of homes. Officials declared emergencies in Lima’s Chosica district, various districts in Cajamarca and La Libertad among others.