Peru and cocoa firm in legal spat over Amazon plantations 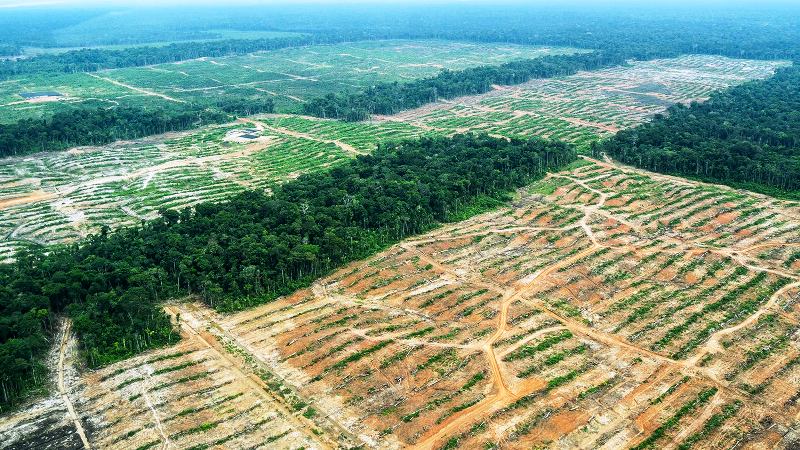 Peru’s environment ministry has issued a statement to the London stock exchange stating that United Cacao has engaged in illegal deforestation in the Amazon.

The statement is the latest development in an increasingly public legal battle between Peru’s Serfor forest service and the Cayman Islands-listed cocoa firm, United Cacao. Serfor’s move seems aimed at having the company delisted from the London’s exchange.

“The company does not have environmental certification because it did not follow the legally required procedure to begin new large-scale agricultural activities, especially involving the removal of canopy on land designated as forest,” reads the Serfor statement. “We urge [the exchange] to support the Peruvian state’s position as expressed by the DGAAA and Serfor.”

United Cacao raised $9.3 million, about a quarter of its $40 million capital, on the London stock exchange’s alternatives market in December 2014. Complying with the local laws of countries where companies operate is a requirement for companies whose shares trade on the London exchange.

Earlier this month the U.S.-based nonprofit Environment Investigation Agency (EIA) issued a 98-page report about deforestation in Peru’s by United Cacao as well as Grupo Romero palm oil plantations. saying that United Cacao had broken Peruvian law when it cleared land at its Nueva Requena plantation in Ucayali and the Tamshiyacu plantation in Loreto.

“Illegal cultivation of agricultural plantations poses perhaps the greatest new threat to the forests of Peru, as the Peruvian government currently lacks the effective power to enforce laws and regulations, even when illegalities are clearly documented and reported,” EIA’s Peru director Julia Urrunaga told The Guardian.

United Cacao founder Dennis Melka called the EIA “radical NGOs” and “progressive bullies that have an agenda” in an interview with Directors Talk Interviews.

“It’s really incredible that there’s groups out there that have PO Boxes [as their official address] that are issuing press releases, defaming companies like ourselves which are doing hard work, creating jobs, working with the community, developing agriculture in rural areas,” Melka said. “unequivocally we have not broken any rules at all.”

Melka says that the land used to build United Cacao plantations was constitutionally protected freehold land. He emphasizes that the land is not licensed for a period of time, as in licenses for mining and energy projects, but titled in perpetuity. He added that it is zoned for agriculture.

“A company that uses the courts to contradict the views of the two national authorities on environmental and forestry issues, treating the Judiciary give reason to contradict, shows that it is not acting with the support of the state nor doing what the state requests it to do,” reads the Serfor statement issued today.

United Cacao has spent over $20 million in developing its plantations in Loreto and Ucayali. The land is projected to produce 10,000 tons of cocoa per year by 2021. United Cacao aims to be the world’s top producer of cocoa, according to its website. United Cacao was listed on the Lima stock exchange in September.