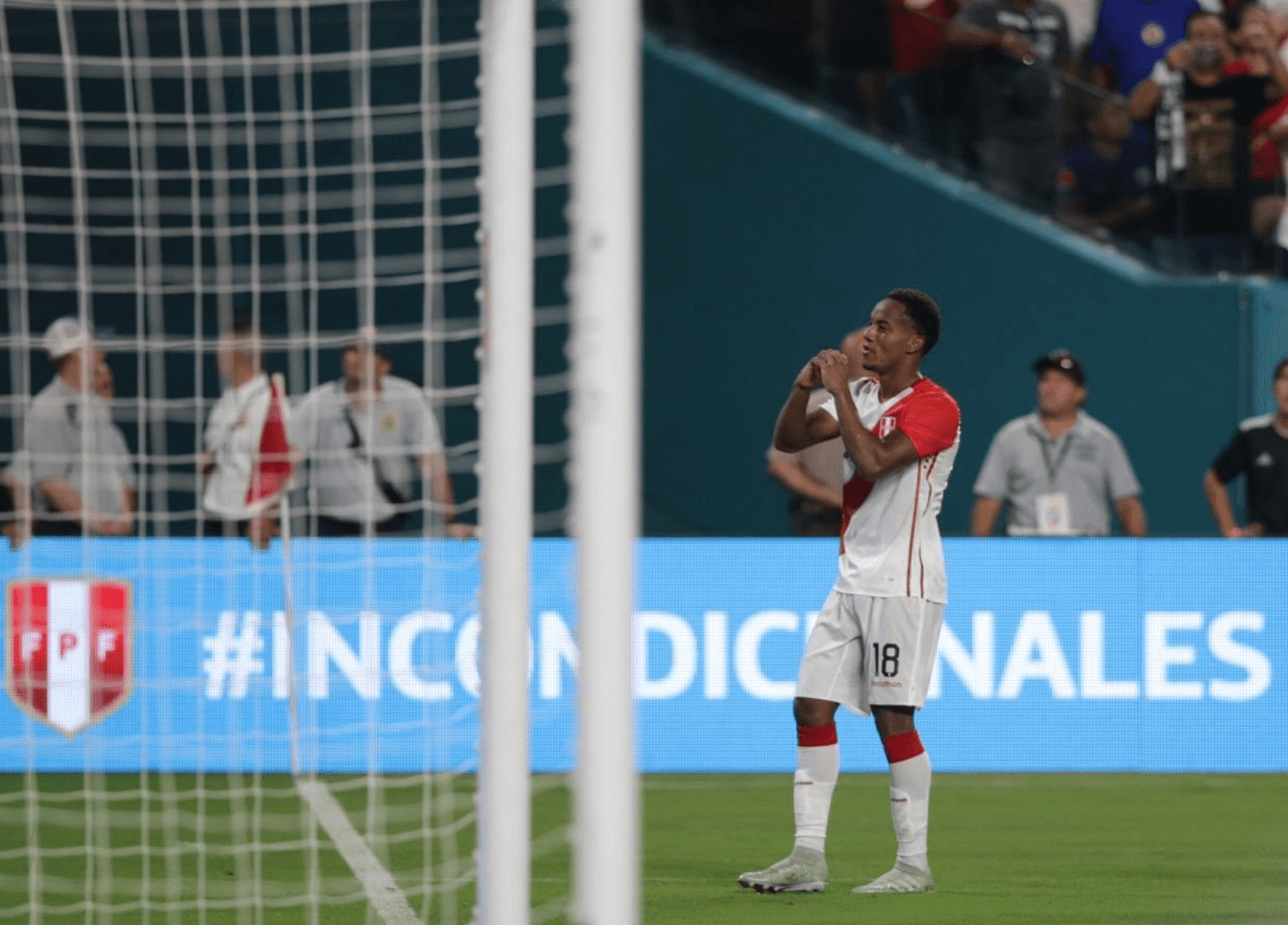 Peru cruised past Chile in a friendly between the two bitter rivals Friday night in a 3-0 stomping.

“El Clásico del Pacifico” taking place in Miami, Florida’s Hard Rock Stadium was even for much of the night until a 64th-minute own goal from Chilean central defender Enzo Roco put La Blanquirroja in control.

From there, substitute Pedro Aquino took over. In the 75th minute, after the 23-year-old came on for Renato Tapía, the midfielder was fed a great look from Edinson Flores and put home the game’s second goal from his spot at the top of the box.

Then, just for good measure, Aquino stuck in another right-footed shot while again near the top of the box. That came right after fellow youngster Andy Polo nearly converted on a try of his own.

Though the Chileans were without star Alexís Sánchez, other prominent figures were in the starting lineup for the friendly, including Arturo Vidal and Gary Medel.

The match marks Peru’s first win since the World Cup victory against Australia before bowing out of Russia this summer. La Blanquirroja will next take on Team USA on Tuesday night in Connecticut, where the home team will be looking to respond after a lopsided loss to Colombia.