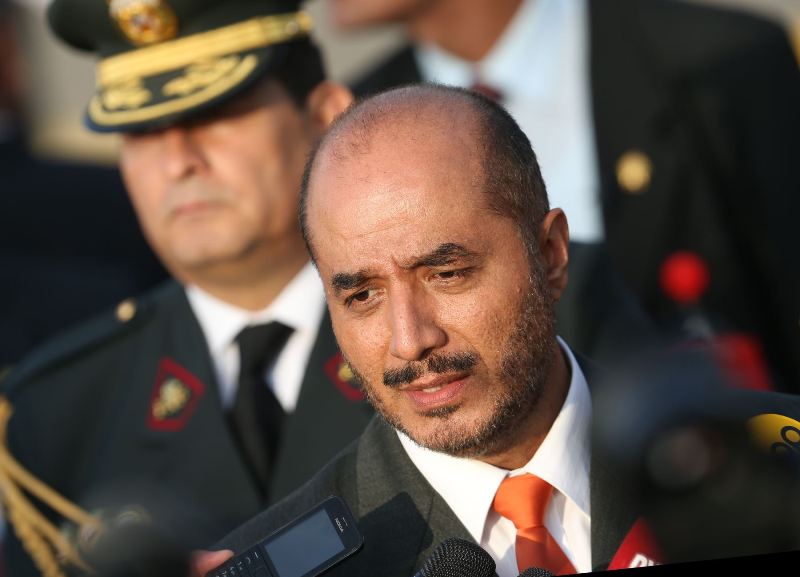 Interior minister Jose Luis Perez made the statements in a press conference the day after a police officer was killed by a grenade in Lima’s impoverished Villa El Salvador district yesterday. Authorities believe the grenade was left in front of a local school by an extortion gang demanding over $15,000.

“We are raising the issue. We have launched a discussion to see if we can talk about acts of terrorism,” said interior minister Jose Luis Perez. “Because [the use of grenades] is an act that causes fear and terror. Even though they are not ideological criminal organizations, we are talking about organizations that cause terror.”

Perez added that he will pursue the highest punishments for crimes committed with grenades, but that he has also formed a legal committee to conduct a legal analysis to determine whether it is possible to prosecute perpetrators of these crimes under terrorism statutes.

Peru’s police force has seized over 100 grenades so far this year.