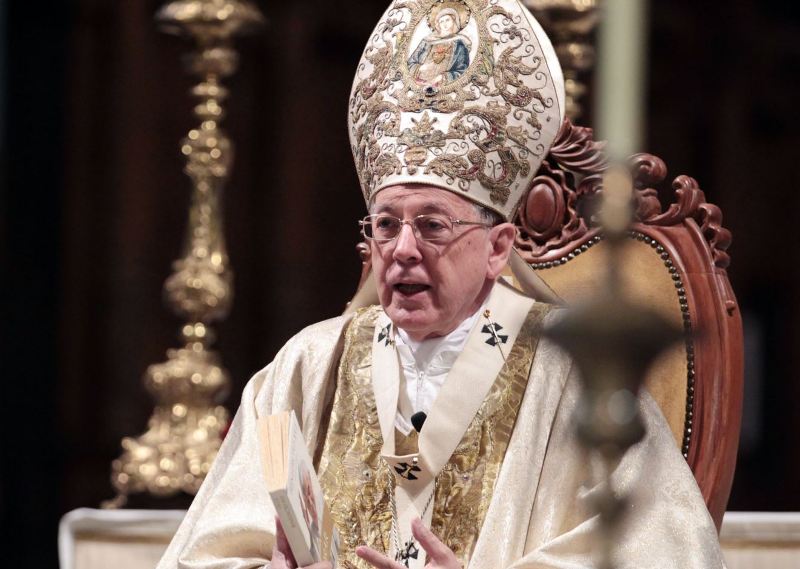 Leading Peruvian newspaper, El Comercio, has cancelled the column of Cardinal Juan Cipriani after two counts of plagiarism were revealed.

“Upon detection of plagiarism committed by Cardinal Juan Luis Cipriani in various collaborations with the El Comercio, the newspaper, after publishing its position on the cardinal’s explanation, proceeded to remove the two articles from its website,” read El Comercio’s retraction. “It is clear that the newspaper will not publish more articles by the cardinal.”

The satire and news website Utero published its original allegation of plagiarism last week. One of the website’s writers searched for text from Cipriani’s Aug. 9 column on Google. He found an almost word-for-word match in the 2013 book, “Communio,” written by Joseph Ratzinger, also known as Pope Benedict XVI.

“The column was really interesting, so interesting that I found it very suspicious that our friend Cipriani would be the author of such good prose,” writes Victor Caballero on Utero.pe. “So I decided to look just a little bit of it up on Google and I found this curious surprise.”

Caballero found another case of plagiarism in Cipriani’s column dated May 23, in which the cardinal used passages credited to Pope Paul VI.

“This common heritage of our faith is, so to speak, intellectual property. But it is common and correct to quote them for a better understanding and, at times, to reinforce the authority of the doctrine,” Cipriani said in his response published in El Comercio. “I regret that the lack of space led me to omit the sources and I acknowledge this error.”

The story was picked up by Univision and ABC before being carried in various English-language outlets.

Founded in 1839, El Comercio is one of Latin America’s oldest newspapers and the leading publication in Peru. It is published by Grupo El Comercio, which also owns America Television and Canal N television stations, newspapers including Peru21 and Gestion as well as niche magazines and tabloids.