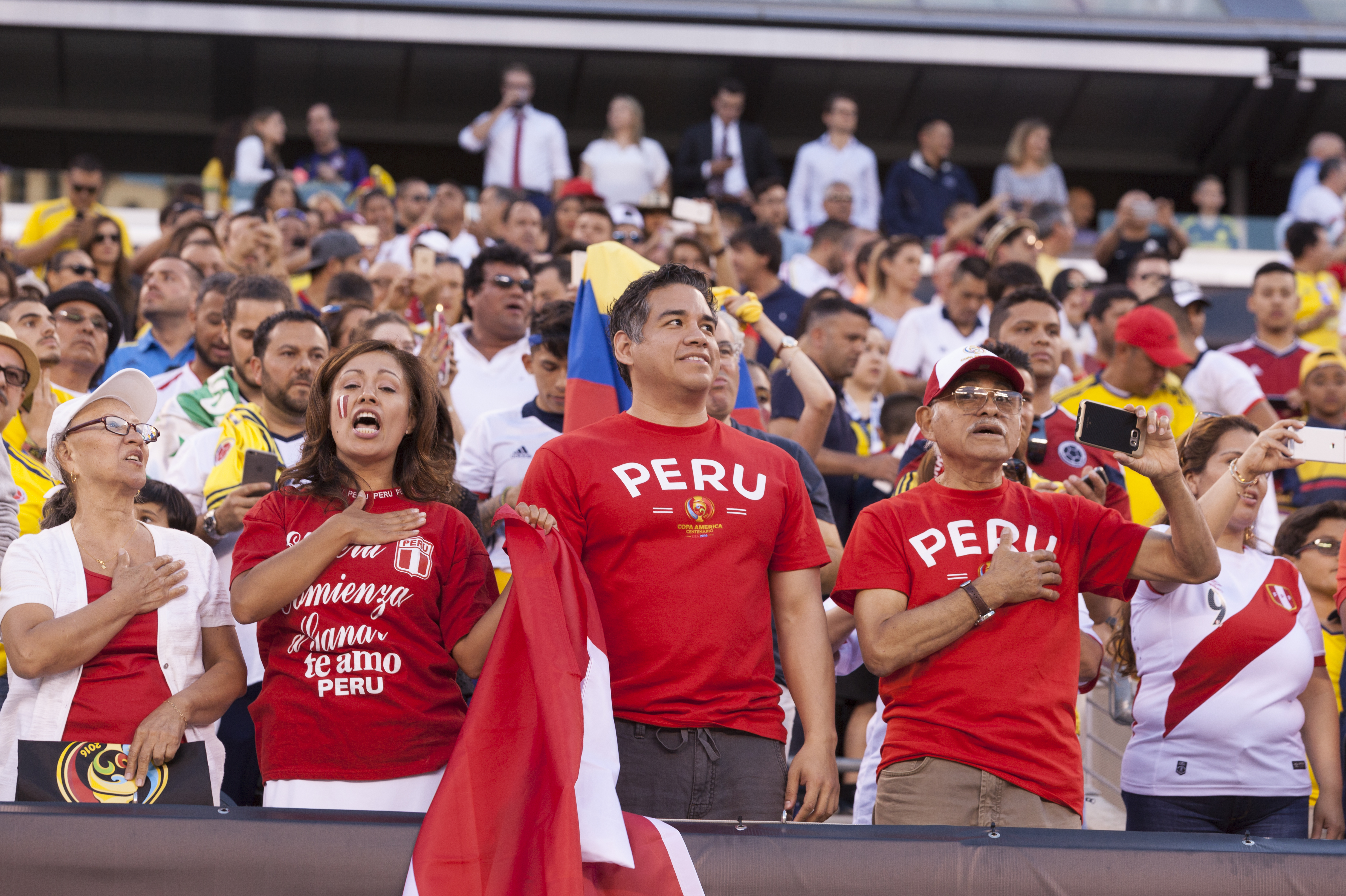 In a game that didn’t count, the Peruvian national team played as if it was all on the line. Peru was able to ease past Croatia yesterday in a 2-0 victory over the Balkan nation in an international friendly that took place at Hard Rock Stadium in Miami. In a dominant display by the national side, Peru will walk away from the game confident that their preparations for the big event in Russia are falling into place under coach Ricardo Gareca.

André Carillo opened the scoring for Peru in the 12th minute as he found his way past goalkeeper Subasic courtesy of a deflection off a Croatian defender. In the second half the Peruvian team turned the screw in even further by encroaching into the penalty area with sharp bursts as the Croatians battled to equalise. Though the Croatians had more of the possession during the game, Peru were able to capitalise more on their chances. The mounting pressure resulted in a further goal, this time an extraordinary run by Farfan which drew in a defender and Subasic. Farfan was able to cross sharply, bisecting both Croatians and finding Edison Flores who was easily able to convert.

If the Croatians were hoping to win from there by emulating the Colombian comeback in France, they decided not to act on it, blowing all 5 of their shots on goal. The Peruvians on the other hand, under the guidance of Gareca, will move on to play Iceland on Tuesday knowing they deserve to be one of the more highly ranked sides in the world.

Goalkeeper Carlos Cáceda may have the most to complain from the affair, having hardly been bothered by the Croatian attack, with only 5 genuine opportunities on goal, the best being a free kick delivered that penetrated the defensive wall and forced Cáceda into an acrobatic save to his left.

The two sides are known for their aggression and this was seen as Croatia had a goal disallowed when Marcelo Brozovic was able to find the back of the net from close range. However, his goal was denied as he pushed a defender in the penalty box and they went into half time a goal down. In the second half, Peruvian defender Yoshimar Yotún was sent off for a similar act of aggression on a Croatian player though the Croatians couldn’t make hay being a man up for the last 20 minutes.

It was the first defeat for coach Zlatko Dalic who took an as manager in 2017 and had previously notched 2 victories and a draw to his name. Dalic had made the move back to his national side after having spent many years in the Middle East coaching club football and, though he had never represented the national side, Croatia have pinned their hopes on the 51-year-old former defensive midfielder from Varteks to bring back the nation’s glory years when they were semi-finalists at the 98 World Cup in France. Croatia have another 3 friendlies, including heavy hitters Brazil and Mexico, before the big show in Russia in June.