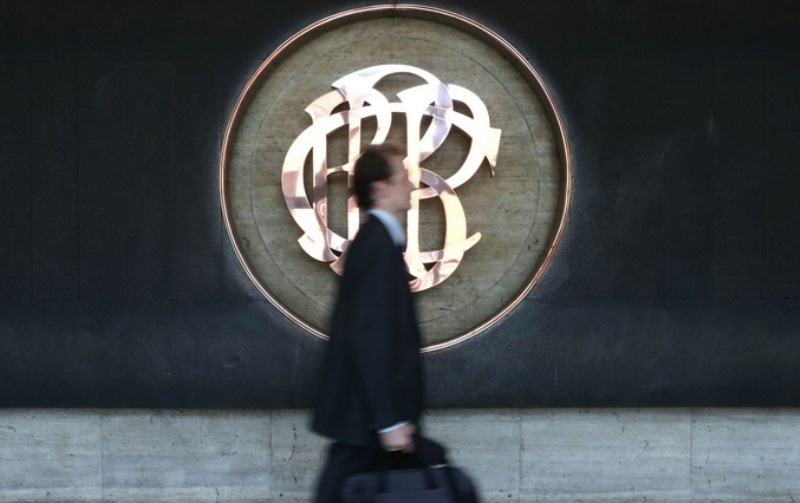 Peru’s central bank has opted to maintain its key interest rate at 3.25 percent, it announced yesterday.

The move was mostly expected among global economists given the sol is trading at a six-year low, down 4 percent this year. In announcing their decision, the bank’s board of directors cited projected inflation of 2 percent for 2015 being within its target range, low economic growth, high volatility in currency markets and mixed signals from the global economy.

While annual inflation decreased from 3.07 percent in January to 2.77 percent in February, the bank expressed concern about a “weak economic cycle” and “GDP growth rates below potential.”

Instead of lowering its key interest rate to facilitate borrowing in soles and increase economic activity, the central bank lowered its reserve requirement for banks from 8.5 percent to 8 percent, down from its June 2013 peak of 30 percent. The central bank maintained its overnight rate at 2.05 percent.

The central bank’s statement added that it continue to focus on inflation and other economic indicators to maintain flexibility in its policy. The board will meet next on April 9.