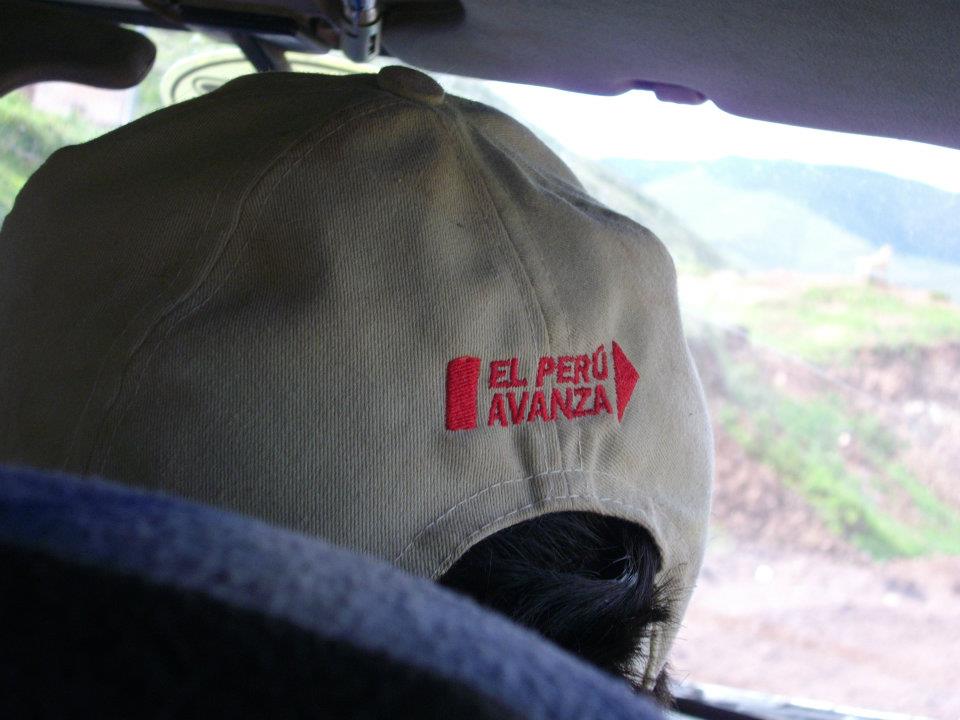 On Cade Ejecutivos, Peru’s best-known business forum, a survey by Ipsos Peru showed a growing disapproval for president Kuczynski. Where last year at the same event he was still supported by 89 % of the participants, this year it fell to  37%.

Kuczynski has been in office since July 2016 after a tight victory against right-wing Keiko Fujimori. The 79-year old former investment banker promised to modernize Peru and firm up its economy. For that, he was counting on the backing of Lima’s business elite. 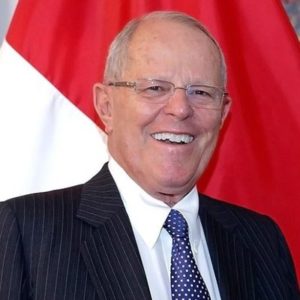 During his first year in charge, Kuczynski experienced a large amount of disapproval by the Peruvian Congress, which is dominated by the Popular Force Party, the right-wing party of populist Fujimori, and therefore eager to hinder his policy. In September, they voted against the president’s government in a motion of no-confidence, resulting in the cabinet’s fall.

Though the president’s own name was mentioned in the affair with the Brazilian builder, Kuczynski has denied allegations of receiving bribes and campaign donations from them.

“The economy and politics cannot continue on separate lines, their progress is interdependent and deficiencies in politics and institutions can block the path of our development,” the president of the Paracas business forum, Drago Kisic, told the audience.

The same concern was heard in the statement of Peru’s Central Bank President Julio Velarde : “It is absolutely necessary that there is a better consensus among political forces in terms of agreeing on the essential elements to underpin growth,” he said.

Minister of Finance Claudia Cooper added a more positive note: “If private investment could be recovered, Peru’s economy could grow more than 4 percent in 2018. More than the initially 2.8 percent expected in 2017”.

Nevertheless, the Ipsos survey showed that among the hundreds that attended the Business forum, disapproval with Kuczynski had risen enormously.

Kuczynski was given the opportunity to defend his government against the growing scepticism.

Closing the conference on Friday, Peru’s chief of state called for unity and asked for confidence, both essential for economic progress. Furthermore, he would continue dialogue with political forces and businessmen and warned against populism, provoking opponent’s smear campaigns.

“The public reconstruction works after the damage caused by El Niño are giving the economy a good impulse. The export of metals is on the rise again. In 2018, Peru will have Latin-America’s biggest-growing economy,” President Kuczynski assured publicly.