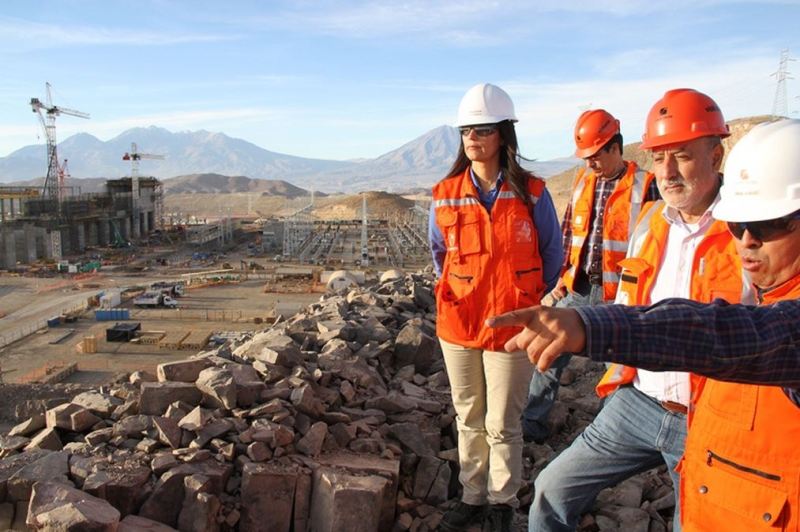 Peru is one of the world’s more attractive destinations for mining investment according to a recent industry report.

The Fraser Institute’s annual survey of mining industry professionals’ opinions of business environments around the world was released on Tuesday. Peru improved to a ranking of 30 out of 122, up seven places from 37 in 2013.

The survey polled 485 executives and managers at companies with a combined $2.7 billion in 2014 mining investments. Their answers based on resource potential and local government policy were formulated into an overall score.

Chile led Latin America with a ranking of 13. Peru rose seven positions to surpass Mexico as the region’s second most attractive mining environment.

In notes regarding Peru specifically, the report states:

“Local relations in remote areas from bad to worse based on NGOs organizing opposition groups.

“The past 10 years have witnessed continuous ratcheting up of taxation via royalties, windfall tax, etc. They passed a community consultation law a few years back, generating significant expectations among civil society and communities, but the method of its implementation remains unclear.

Latin America’s top five mining environments according to the survey were Chile (13), Peru (30), Mexico (33), Brazil (52) and Colombia (58). The bottom five were Honduras (119), Guatemala (116), Dominican Republic (103), Venezuela (99) and Bolivia (95). Argentina, like the United States and Canada, is not ranked at a national level due to different regulation between provinces. Its provinces’ rankings ranged from 17 (Salta) to 108 (La Rioja)

Survey respondents were comprised of 51 percent exploration companies, 27 percent producers and 22 percent consulting and other companies.