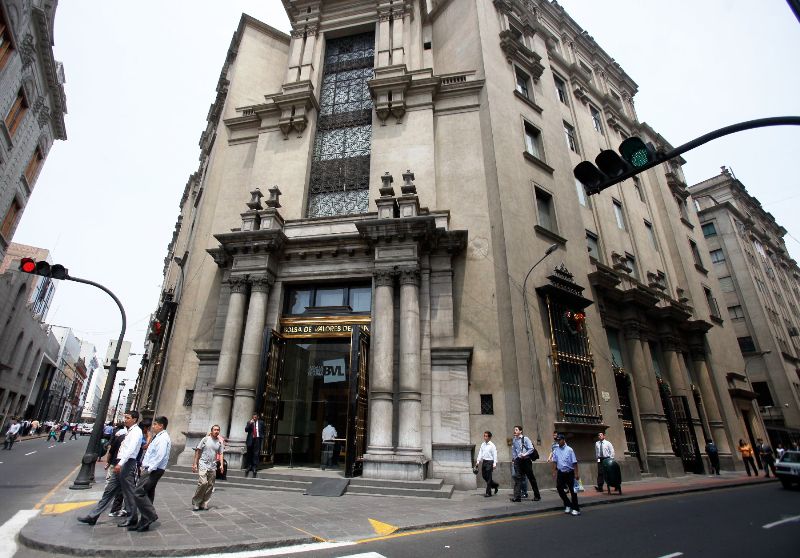 Peru looks to cut capital gains taxes and take other measures to avoid being reclassified a “frontier market” by a key equity-index provider.

Deputy finance minister Enzo de Defilippi said his office is evaluating the elimination of Peru’s capital gains tax in an effort to boost trading on the Lima stock exchange (BVL). Finance minister Alonso Segura had voiced his support for eliminating the tax on different occasions in recent years.

“That tax was introduced for a reason, and we are discussing whether the reasons for which it was introduced still remain,” Defilippi said. “Although the evidence does not indicate that trading volume has fallen because of the tax, if the reasons are still valid and it is prudent to keep it, it will be maintained. If not, we have no problem in changing our position.”

The issue was pushed to the front of the national agenda when Morgan Stanley Capital International (MSCI) announced it was evaluating a reclassification of Peru as “frontier market” due to low liquidity. Analysts say a reclassification could prompt capital flight out of Peru in the range of $1.5 billion to $5 billion.

The Lima stock exchange currently trades an estimated $3 billion annually, a third of its 2007 peak of $9 billion. Over the same period, daily transactions fell from 4,000 to just 400. Some analysts attribute the trend to avoiding taxes and fees.

The Lima stock market fell 5% on Aug. 14, the day after the MSCI announcement, and the exchange’s total losses accumulated to 13% last week.

Defilippi and Lima stock exchange president Christian Laub will travel to New York this week to meet with MSCI directors and other investors in an effort to dissuade them from reclassifying Peru. The representatives will tout measures Peru is taking to boost liquidity.

In addition to eliminating the capital-gains tax, the stock exchange will reduce its fees by up to 70%. It is also looking to allow “factoring” for small businesses, in which companies’ receivables can be traded at a discount.

Meanwhile, the finance ministry is working to allow real-estate investment vehicles and “market makers” into the exchange.

“We’re looking to meet with [MSCI] directors to explain the situation,” Laub said, “Because we believe that the current performance of the market is cyclical and not structural, and to show them that both the public and private sectors will take steps to correct the situation.”

Laub warned that reclassifying Peru as a “frontier market” would not only prompt immense capital flight, but Peru’s pension funds would incur significant losses and the borrowing costs for Peruvian businesses would go up.

MSCI threatened to downgrade Pacific Alliance co-member Colombia as well as Argentina in recent years. Colombia successfully prevented the reclassification, while Argentina did not.

At the open of markets today, the Lima stock exchange is down over 3% and the dollar traded up to 3.285 after breaking 3.20 two weeks ago.