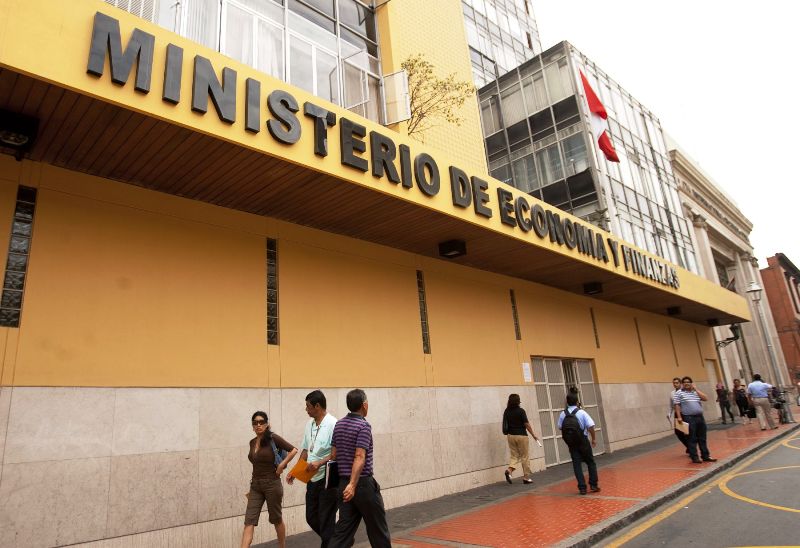 The government of Peru issued $1.25 billion in sovereign bonds today to help pay for its 2016 budget.

The 12-year, dollar-denominated bonds issued in the United States bear an interest rate of 4.125%, 225 basis points above the current yield on U.S. treasuries.

Peru hired Citigroup and JP Morgan to manage the issue, which is being placed just ahead of an anticipated rate hike from the U.S. Federal Reserve.

“[The finance ministry] thinks that it’s better to do this now,” says Siobhan Morden, chief of Latin American fixed income at Jefferies LLC. “They can beat other countries’ issues in September and October, as well as any volatility caused by the Fed.”

The investment banks managed to sell the bonds at a better price than originally planned given high demand for Peruvian debt. Even with investors wary of China-exposed economies, Peru has some of the strongest fundamentals in the region. The bonds ultimately sold at a yield of 4.15%, 195 basis points above U.S. yields.