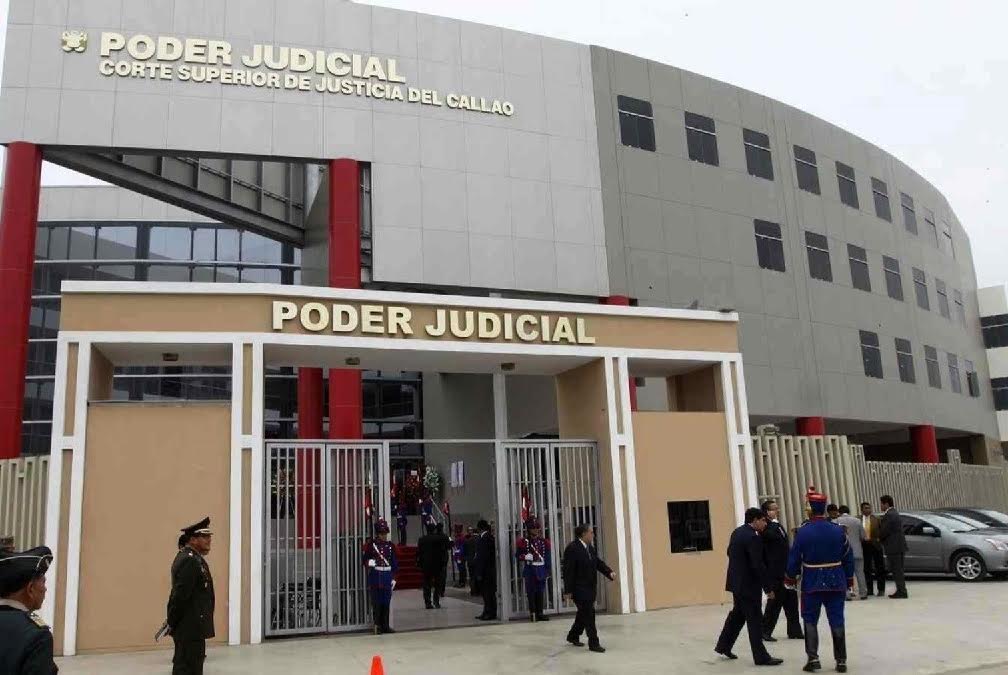 A corruption scandal involving five Peruvian judges and magistrates apparently heard on audio tapes granting favorable rulings in exchange for financial incentives shows a “total failure” in the system, top judicial officials say. Duberlí Rodríguez, the president of Peru’s Judicial Branch, announced Sunday that the country’s judiciary is on a three-month state of emergency as investigations into the matter take place, according to Andina news agency.

“No possibility is thrown out, I can’t jump ship in the middle of a storm when there is help to provide,” Rodríguez said. “I’m representing this branch of the government and I should be front and center to see us get past this.”

He admitted that he and others atop the Judicial Branch had to take some responsibility for not “noticing the underground way” in which the five judges and magistrates heard on the audio tapes were acting.

“We have failed in terms of control and prevention,” Rodríguez added. “Each judge has to be on alert in his or her post so that no one can penetrate the justice system.”

Among other details, the tapes seem to reveal Callao’s Superior Court Chief Justice Walter Ríos promising money in return for favorable sentencing and now former Supreme Court Justice César Hinostroza appears to take a call in which he asks if he should “cut down” the sentencing of a man charged with raping an 11-year-old girl. Hinostroza is also heard mentioning a connection with the Popular Force party, which would be illegal under the Peruvian Constitution.

A local judge ordered that Ríos be placed in preventive prison as an investigation takes place into his involvement in possibly corrupted rulings. The Judicial Branch announced on Twitter Sunday that there will be immediate elections to take Ríos’ place on top of the Superior Court of Callao seat he has left vacant.

The same judge heading the investigation ruled that magistrate Julio Gutierrez Pebe cannot leave the country for an indefinite period of time.

Meanwhile, the Plenary Chamber of the Supreme Court members has asked that Justice Hinostroza resign from his post atop the National Magisterial Council (CNM). Hinostroza, who was dismissed from his post on Friday, has denied any involvement in the allegations.

Rodríguez himself has been caught up in the scandal as social media users have called for his resignation after a tape was leaked of a press staffer saying Rodríguez had organized a lunch with Ríos.

The legality of tapes, which were gathered by the reporting staff at IDL-Reporteros, has also been thrown into questioning in recent days. Prosecutors recently sent notices to the editorial board of the news site asking they hand over the tapes.

President Martín Vizcarra announced last week that he is forming a commission to reform the judiciary in the country, as his anti-corruption stance gets its first true test during his presidency. He has the backing of Peru’s bishops, who released a statement saying that the people of Peru “have the right to know whether what the recordings reveal … is an exception or an example of what happens in our system of justice.”

On Friday, Vizcarra fired former Justice Minister Salvador Heresi after another audio tape was released of Heresi speaking with Hinostroza in a recorded phone conversation. According to Reuters, Heresi can be heard asking Hinostroza about advice on a legislative proposal. Though he too denied doing anythingw wrong, Heresi agreed to step down via a Twitter announcement Friday.