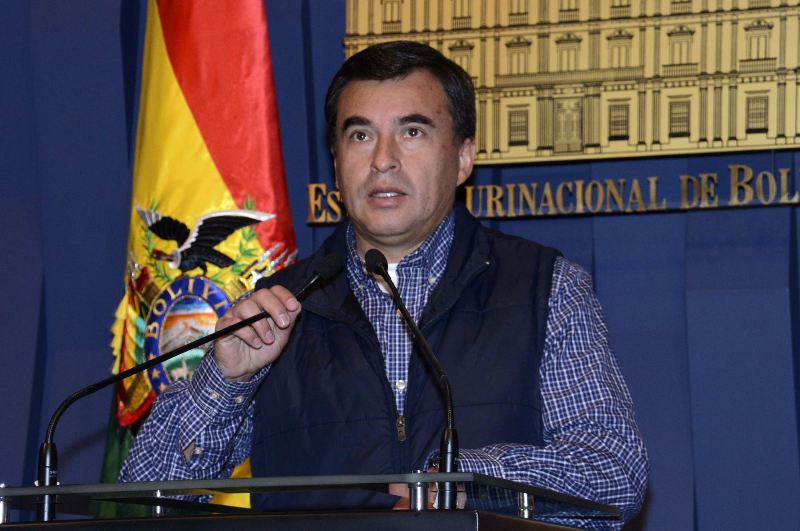 Yesterday morning Peruvian political operative and fugitive Martin Belaunde escaped the home in La Paz, Bolivia where he was under house arrest while awaiting extradition to Peru.

Belaunde faces charges of money laundering, conspiracy and embezzlement in Peru. Last December he evaded Peruvian authorities to cross the Desaguadero border into Bolivia, where he was denied political asylum. Two weeks ago a Bolivian court approved his extradition to Peru once he had completed his house arrest sentence in La Paz. Belaunde had been under house arrest at his relatives’ home in La Paz since Jan. 21.

“We deeply regret the negligence and presumed complicity of the police custody team that was responsible for keeping Martin Belaunde secure and protected,” Bolivian prime minister Juan Ramon Quintana said. He added that Interpol has been notified and anti-corruption authorities are interrogating the police who were tasked with guarding the house in the Bajo Llojeta district where Belaunde was staying.

Belaunde’s lawyer told RPP that his client could have escaped, but he also suggested the possibility of a kidnapping. “I have tried to communicate with him and his phones are turned off. Right now I don’t know what’s happening with my client, if he’s alive or OK or where he is. The authorities have to provide us with those answers.”