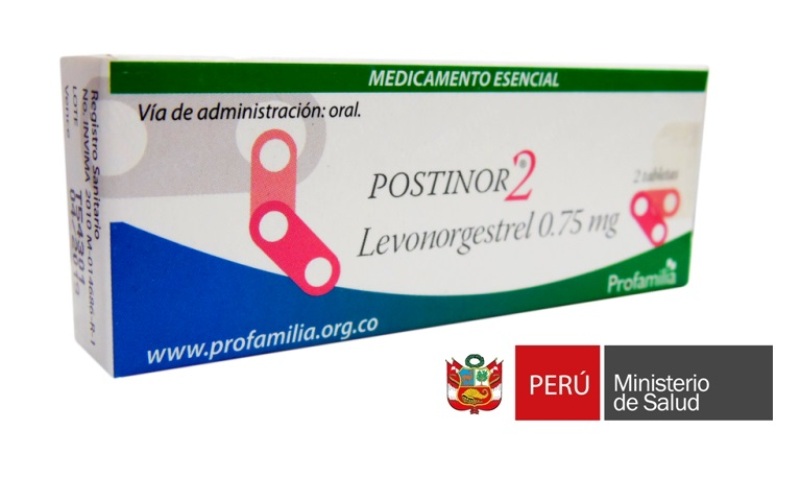 A court in Peru has ruled that the health ministry must distribute the morning-after pill at public healthcare clinics across the country.

In reversing a 2009 decision, the court ordered the health ministry not only to distribute the emergency oral contraceptive, but also to do so without charge. The previous ruling allowed the pill to be distributed at private pharmacies, but not public hospitals as there was reasonable doubt the drug was “abortive.”

The previous ruling was challenged by a woman who was impregnated after being rape while underage, and sponsored by the abortion-rights nonprofit, Promsex.

“This new ruling has huge value as it will allow thousands of destitute women to have access to the contraceptive,” Promsex president Susana Chavez told El Comercio. “We know that the health ministry supports this policy and hope that they comply with the measure imposed within the period specified by the court.”

“Maria,” a minor at the time, was beaten unconscious and raped while walking home in Huanuco in March 2014. Two days later nurses left a prescription for levonorgestrel without instructions on her bed. Her parents had to buy the drug outside the hospital and, due to a lack of information, they did not administer the pill correctly.

Judge David Suarez based his decision on a 2014 Inter-American Court of Human Rights ruling in a case against Costa Rica, which states that the beginning of life occurs when the fertilized egg reaches the uterus.

Health minister Patricia Garcia, accompanied by President Pedro Pablo Kuczynski at a hospital in Villa El Salvador, said that her department has already ordered the drug for delivery within 30 days.

“The decision of this court can be appealed. Surely the other party will appeal because the position of a judge does not change unless there is a new decision by another judge or upper body,” court official Manuel Miranda told RPP.

Catholic Church leaders and conservative politicians have criticized the ruling. Popular Force spokesman Hector Becerril said the health ministry should first see whether the pill is contraceptive or abortive.

“There is evidence that one of [the drug’s] mechanisms of action is that it prevents ovulation. . . So that’s a normal contraceptive pill. But another theory says that, after the egg is fertilized, the pill prevents it from nestling in the endometrium, and there we would be talking about an abortion pill,” Becerril told RPP. “Among the question of whether it is abortion or not, what must prevail is life.”

Popular Force advocates legal abortion only when the mother’s life is at risk.

A study in 2014 found that a quarter of emergency morning-after pills sold in the country don’t work. Eight percent of those sold lacked key ingredients and 20% reacted too slowly to prove effective. Some pills marketed under the name Evital have caused deaths.

Abortion is illegal in Peru unless the mother’s life is at risk, and women who have abortions face up to two years in prison. Peru has the highest number of illegal abortions in all of Latin America with over 300,000 every year. Most of these occur in poorer urban areas whereby women fear legal consequences.

Social issues such as abortion and gay marriage are hot topics in this deeply conservative country. An annual anti-abortion rally in Lima drew 60,000 demonstrators last March.