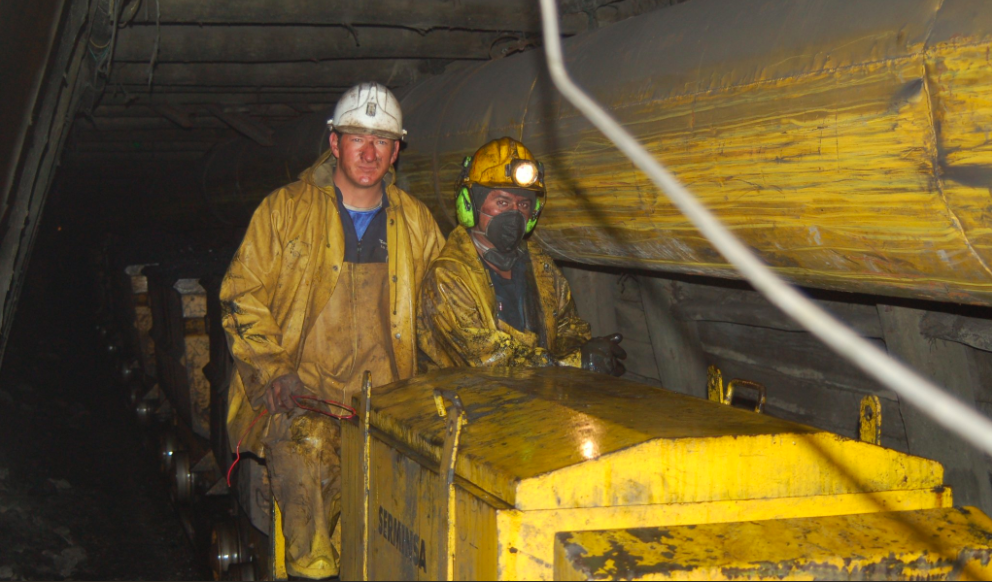 Peru should continue to put itself on the map as one of the mining capitals of the world.

Peru’s Ministry of Mines and Energy (MEM) estimated Monday that it will receive $20.8 billion worth of mining investments between 2018 and 2022. These latest estimates are based off of various projects like the Anglo American’s Quellaveco copper mine, Jinzhao Mining’s Pampa de Pongo iron ore project, and Chinalco Peru’s Toromocho copper mine expansion.

The former vice minister of MEM Rómulo Mucho told the state-owned Andina news agency that this growth in mining could have positive effects that reverberate across Peru’s economy.

“These actions are very important because they will allow us to consolidate a relevant amount of investment that could result in more tariffs and wider opportunities in terms of employment,” he said.

This year will see a relatively low amount of investment at just north of $2 billion because three projects are wrapping up while nine more are waiting to open up in their place. However, investments are expected to rise by $2 billion each year thereafter until 2022. Next year, for example, five more mining projects will be starting.

That amount of $20.8 billion represents a 35 percent of Peru’s total mining economic value of $58.5 billion.

In the subsequent four-year period from 2023 to 2027, mining investments are supposed to climb again to $33.8 billion, according to MEM’s numbers.