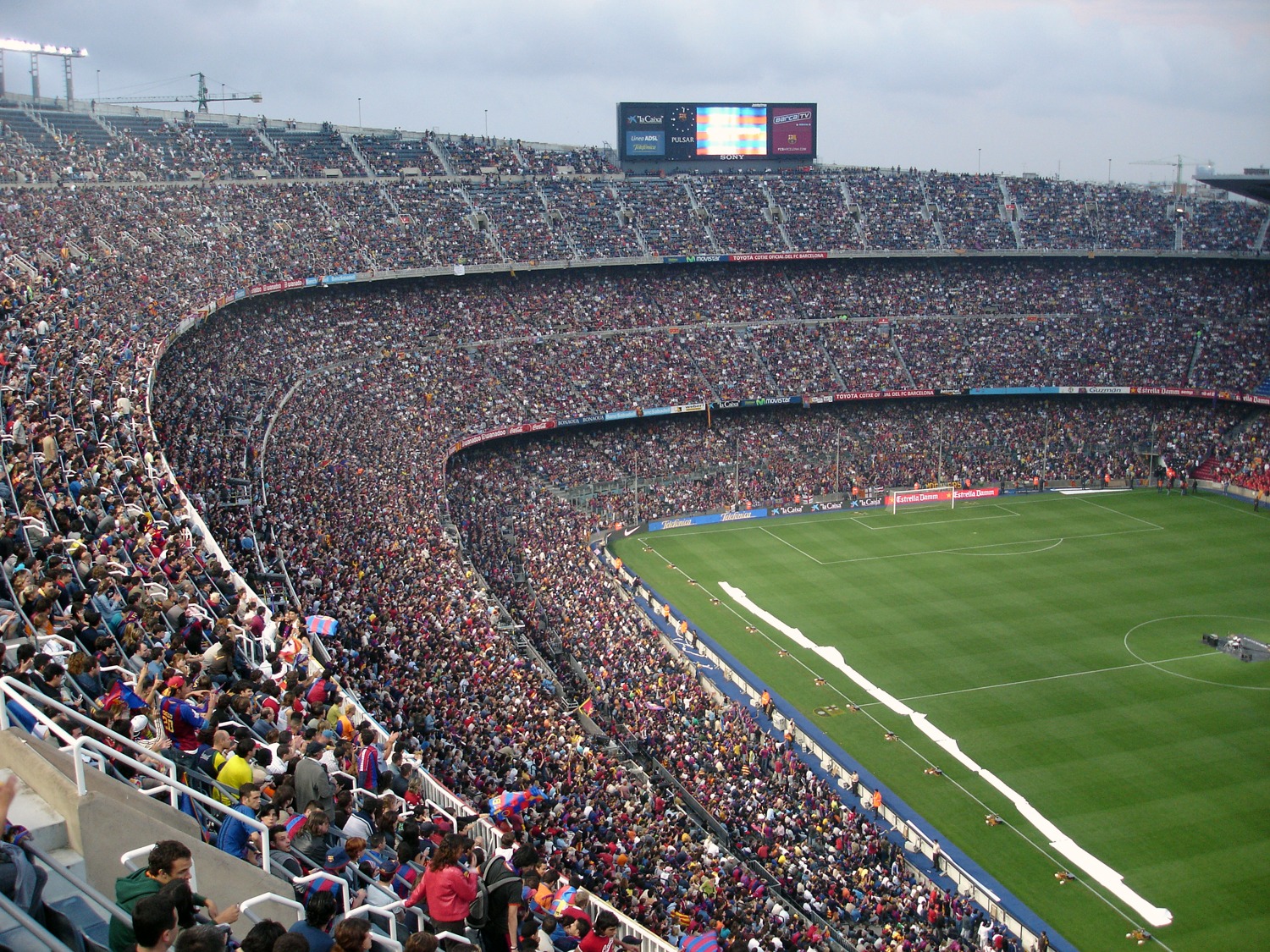 Peru’s dream of reaching a first World Cup since 1982 is still flickering after a one all draw with Colombia Tuesday evening. Los Incas will now have to face off against New Zealand over two legs between November 6 and 14.

The clashes in November will be the second time that Peru competes in a World Cup Play-Off, previously missing out on attending Mexico ’86. Colombia reached their sixth World Cup, and advanced to their second consecutive finals for the first time in nearly 30 years.

In a game wrought with tension, the first half offered little in the way of action, with both teams aware that too much of a gung-ho approach could potentially cause them problems, should they be caught on the break.

Although Colombia started the game nervously, they demonstrated a clearer attacking intent, the only thing missing was the final ball to strikers Radamel Falcao and Duvan Zapata.

At the half, the game remained 0-0 and stayed that way until the 56th minute, where Bayern Munich’s James Rodriguez struck a precise shot past goalkeeper Pedro Calesse at the near post.

With news circulating the arena that Brazil had taken the lead against Chile, and Lionel Messi was dragging Argentina to Russia singlehandedly, nerves were high as Peru searched for an equalizer.

That equalizer eventually came in the 76th minute from a Paolo Guerrero free kick. The indirect free kick caught the fingertips of Colombian goal keeper David Ospina on its way in and despite protests from the Colombian team, the goal stood.

Following Guerrero’s goal, Peru fought for a second goal, which would grant them automatic qualification at the expense of Colombia. This, however, never materialized, and both teams were happy to take it easy in the closing stages of the match.

Peru coach Argentine Ricardo Gareca admitted in a press conference following the match that the national team found themselves in this position due to mistakes early in the qualifying stages. “To be in this situation was one of the goals we had at the start of the qualifiers,” he said.

As for the rest of the group, Argentina fought back to win 3-1 after going 1-0 down against Ecuador thanks to a Lionel Messi hattrick. Chile succumbed to Brazil losing 3-0, and were eliminated from qualification. Uruguay secured their second place spot after beating Bolivia 4-2, whilst Paraguay were defeated at home by already-eliminated Venezuela, 1-0.

Following Peru’s games against New Zealand the draw for the group stages will take place on Friday, December 1 at the State Kremlin Palace in Moscow. Teams which have already qualified can be found here.