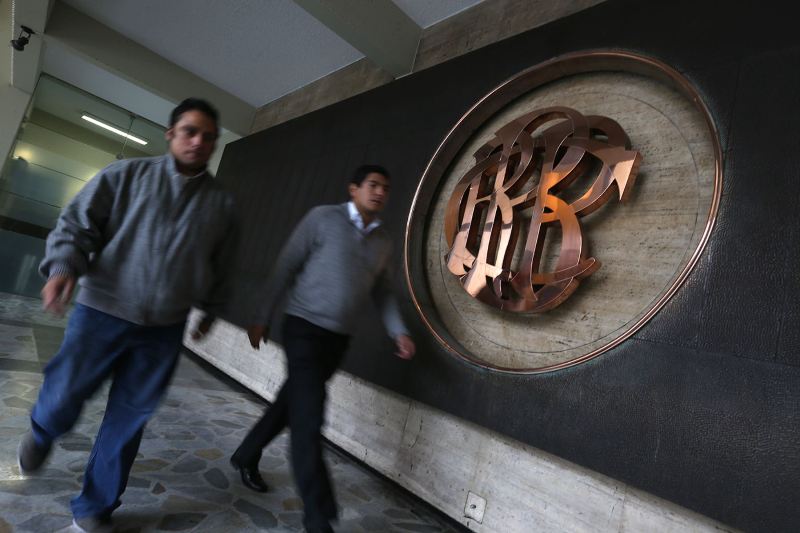 Peru’s central bank raised its key lending rate to 4.25% on Thursday as its weakening currency continues to spur rising prices in food and utilities.

The central bank raised the interest rate 25 basis points for the third time in three months and the fourth time since September. It said in a statement that inflation grew at an annualized rate of 4.6% in January, up from 4.4% in December and almost two percentage points above the central bank’s target rate of 1% to 3%.

The news comes one day after the central bank sold $80 million to slow the dollar’s advance in currency trading as the sol broke the psychological barrier of 3.50 for the first time in 14 years on Wednesday.

The bank’s statement highlighted the same factors as in each of the recent rate hikes. Prices of food and utilities continue to rise as the sol weakens against the dollar in an environment of global volatility.

However the bank rang a positive note in pointing out that, when discounting food and utilities, inflation fell from 3.5% in December to 3.4% in January, implying a “gradual” return to the bank’s target range. The bank forecast 3.5% inflation for 2016.

The statement also said that economic growth advanced in the fourth quarter of 2015 and would approach its potential in 2016.