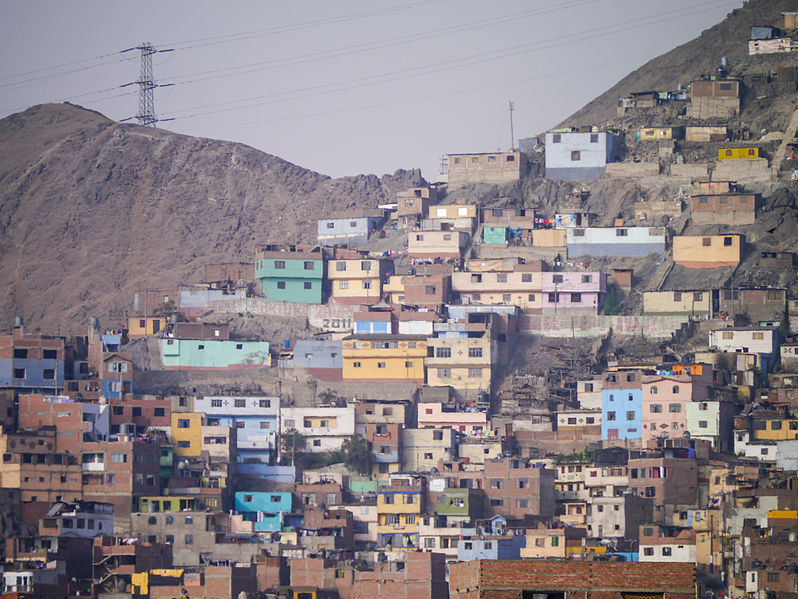 Saying that Peru is a country highly vulnerable to natural disasters is an understatement. Just this Sunday, an earthquake of magnitude 6.8 hit the Arequipa region, leaving 2 dead, many injured and devastating damage to houses unable to cope with tremors of this magnitude. We followed a remarkable project run by Swisscontact that wants to improve the skills of informal construction workers in poor neighbourhoods.

Around 16 million Peruvians live under conditions that are unsafe and hazardous to their health. Last year, El Niño Costero caused enormous floods on its coasts.

In addition, Peru is one of the most earthquake-prone countries on the planet. According to Lloyd’s, world’s leading insurance market, Lima is the city that would economically be hit the hardest among 301 other cities.
The number of homes that would collapse in an earthquake of a magnitude 8.5 has been estimated at over half a million.

Over the past decades, many Peruvians have moved from rural areas to coastal cities in search of prosperity. A lack of urban planning has caused many to land in informal urban settlements in unstable areas at the city’s outskirts, originally intended for single houses.

Urged by Peru’s vulnerability to natural disasters and its shaky grounds, Swisscontact began a Skills Development Project in 2015 in Peru’s informal construction sector.

Swisscontact is a Swiss NGO that wants to reduce poverty by private sector development in developing countries. Currently, they have 108 projects worldwide, among which 2 are in Peru.

In 1959, Swisscontact was founded by leading figures of the Swiss business-scene. They were convinced that because of its wealth and as a country without a colonial past, Switzerland should play an important role in international development aid. 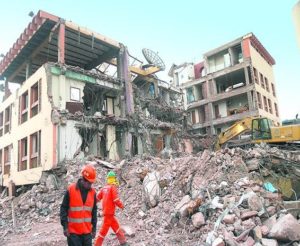 The “Safe, healthy, and sustainable construction- project” aims to develop better and safer housing by providing 5,000 informal-sector construction workers high-quality training. They will receive an attractive module that includes technical content, adapted to the local context.

Also, it wants to raise awareness by way of campaigns about the risk of poor construction for roughly 15,000 home owners and advise them to demand higher quality for their homes.

Increasing technical skills of construction workers will lead to safer housing. Furthermore, it will give at least 2,500 construction workers an annual increase in income by 15 to 30%. The quality of life for the 18,500 residents of local residential neighbourhoods in informal settlements will improve.

To do so, Swisscontact will collaborate with the SENCICO training institute and numerous other private companies. Main partner is Lichtenstein’s Hilti Foundation.

The program builds further on experiences from a similar project in Colombia. In a later phase, local partners will implement the project 4 different regional centres beyond Lima.