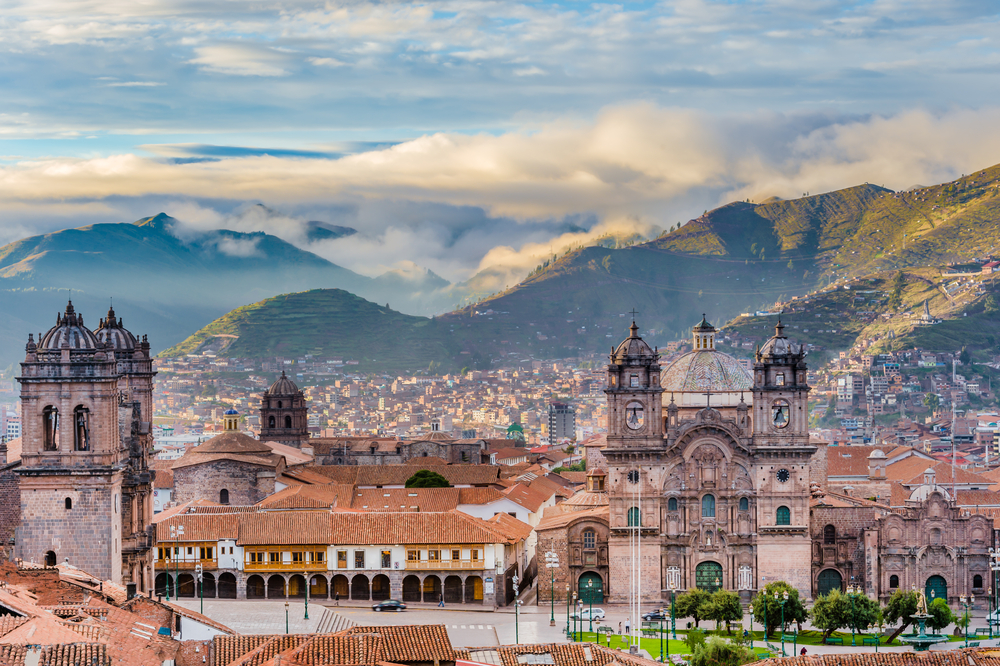 All over the Spanish-speaking world the celebration of Holy Week, or Semana Santa, means traffic in the city centers has eased up as locals head to the coasts and countrysides of their respective countries.

In Peru, officials from the Tourism Union of the Lima Business Chamber say they are expecting another big year as an estimated 1.5 million Peruvians will be traveling during this week. In this timeframe, more than $247 million USD (or, about 800 million soles) worth of capital is expected to be gained internally from tourism-related expenditures.

Tourism Union President Bartolomé Campaña told the state-owned news source Andina that the largest influx of travelers will start moving when the public holiday officially begins on Thursday for a long weekend heading towards Easter Sunday.

“On this long, four-day holiday (March 29 to April 1st), Peruvians will be taking advantage of visiting different cities and tourist attractions that the country has to offer, preferably in the central and western zones of Peru like Ayacucho, Cusco, Arequipa, Ica and Tarapoto,” Campaña told Andina.

He went on to say that each Peruvian tourist spends an average of 700 soles ($217 USD) during Holy Week.

Campaña added that, despite the uncertainty with the country’s politics, the current political crisis in Peru has not affected tourism numbers or predictions so far.

Many Peruvians will no doubt pass through the country’s beautiful array of natural parks and protected areas, where a recent study from the Conservation Strategy Fund estimated that Peru generated more than $720 million from tourism in 2017.