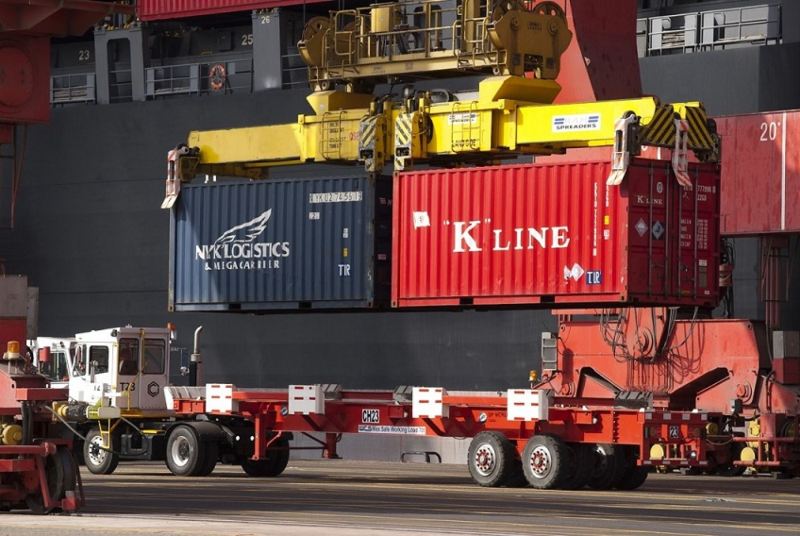 Peru negotiated special terms in the Trans-Pacific Partnership to ensure access to medicine and to protect certain national industries.

Governments of member countries published the text of the agreement last week, allowing economists, policymakers and journalists to dig into the details of the largest trade deal in world history.

Peru resisted the United States’ aim for governments to respect patents on new medicines for 12 years. With 20% of the population earning less than $2 per day, Peru’s government argued that extended protection would significantly reduce popular access to drugs.

While the TPP agreement sets two tiers for pharmaceutical patents and five and eight years, an exemption allows Peru ten years to enforce protection for only five years for all new drugs.

Along with the other 11 TPP member countries, Peru will help eliminate over 18,000 taxes on international commerce within the new trade bloc. Peru’s tariff schedule features various exemptions and delays in eliminating import taxes on some products. The exemptions Peru obtained focus on food and agriculture, clothing and textiles, light industrial product and the entertainment industry.

Peru will have six to 16 years to phase out import duties ranging from 9% to 17% on beef, pork and other cuts of meat. The dairy industry will have six to 11 years to prepare for free entry of butter, cheese and condensed milk from international competitors.

Peru will phase out taxes on asparagus, onions, oranges, lemons, apples, strawberries and other fruits and vegetables in six years. Peru obtained an indefinite exemption from removing tariffs on rice, corn, fructose syrup and other artificial sweeteners. Duties on grains including potatoes, peas, barley, flour and soy will be phased out in 11 years.

Import taxes on perfumes, makeup and other cosmetics, deodorants, soaps and detergents will be removed in six to 11 years.

Peru’s clothing industry faces significant risk from Vietnam, where the industry receives significant subsidies to state firms. Peru will not phase out import taxes on leather products, wool clothing and cotton and synthetic blends for 11 to 16 years.

Light industrial products including nails, tacks, screws, bolts and washers will have six to 11 years to prepare for international competitors. Taxes on some plastics, dyes and paints, glues and adhesives, some lumber and paper products will be phased out in 11 years.

Other industrial products including appliances such as such as vacuum cleaners and blenders, wooden and plastic furniture and stationery including pens, pencils, crayons will have a grace period of six to 11 years.

The TPP expands access for foreign citizens to obtain visas to work in the country. Business visitors will get 183 days for attending meetings, conducting transactions and performing other non-sales activities. Investors, independent professionals and technicians will receive up to one year. Other rules facilitate visas for corporate employees.

Another chapter in the TPP opens the bidding on government contracts to foreign companies. Peru obtained exemptions in acquiring clothing for the military and bedding for the EsSalud healthcare system. The agreement will not cover procurement of oil, gas or other energy derivatives.

Peru also incorporated several provisions to protect what it considered cultural heritage in entertainment. Only Peruvian nationals or residents can work in radio or television broadcasts, and a minimum percentage of a television broadcaster’s programming must be produced in Peru. The agreement establishes minimum percentages of Peruvian staff for television, radio and live performance companies, and every bullfight must feature at least one Peruvian.

Peru requires local affiliation for international contractors in architecture, accounting and other sectors. Security personnel and customs warehouse staff must be Peruvian nationals. The agreement sets minimum percentages of Peruvian staff for fishing vessels as well as aviation and other transportation industries.

Peru reserves the right within the agreement to adopt any measure based on reciprocal treatment, as well as to pass laws which protect indigenous and native communities, artisanal fishing, national entertainment and Peruvian handicrafts.

State media agency Andina reported that Peru’s industry will hope to export $2.25 billion in products and services to five key countries which it previously had no trade deal. Australia, New Zealand, Vietnam, Malaysia and Brunei have no trade agreements with Peru prior to the TPP.

The 12 member countries include Peru, United States, Canada, Mexico, Chile, Japan, Vietnam, Brunei, Malaysia, Singapore, Australia and New Zealand, which have a combined population of 800 million who represent 40% of the world’s GDP.