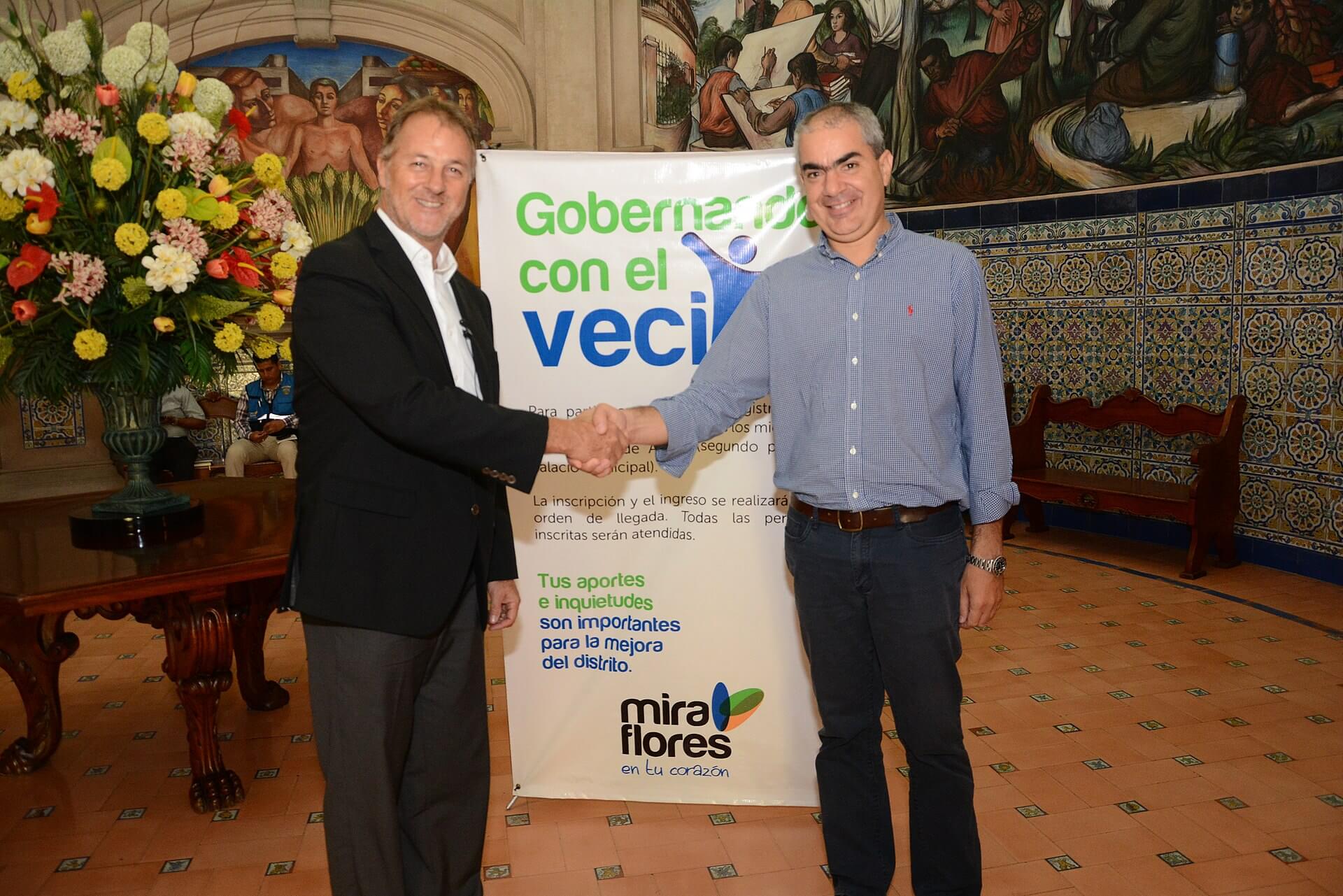 Popular Action candidate Jorge Muñoz will be the next mayor of Lima, according to Ipsos poll results on Sunday’s election day reported first by Peru’s América Television.

Muñoz came away with 32.4 percent of the votes in Peru’s local elections after 8 million people voted in the capital region.

The 56-year-old politician was previously the mayor of the neighboring district Miraflores. At the time of his 2014 election to that post, he was a member of the We Are Peru political party. A year later he left the party in favor of Popular Action.

During his tenure, Miraflores was the recipient of numerous international and national awards that recognized the district for its attention for improved public infrastructure and civilian safety, among others.

Polemic nationalist candidate Daniel Urresti came in second with 21.1 percent of the vote. Urresti was cleared just days ago of responsibility for the murder of a journalist in 1988 when he was in charge of military intelligence operations in the country.

Throughout the country, more than 23 million people went to the polls to elect nearly 13,000 local officials on the municipal and regional levels.