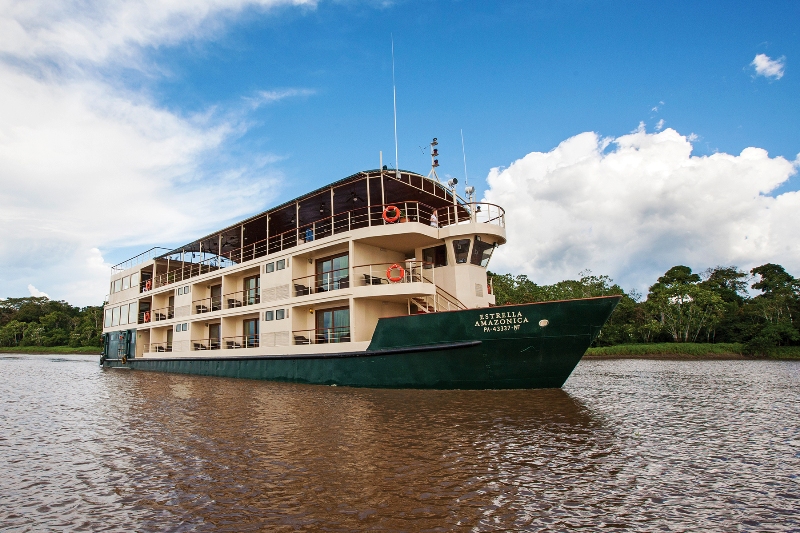 Two American tourists died on Sunday morning during a fire on a cruise of the Amazon river outside Iquitos.

Larry and Christy Hammer died after a small fire broke out in the couple’s cabin on the Estrella Amazonica cruise ship as it toured the Amazon river en route to the Pacaya-Samiria National Reserve.

The boat’s crew found the 74- and 72-year-old unconscious in their cabin after the fire alarm sounded. Larry Hammer had died by the time the crew arrived. Christy Hammer died on the way to a hospital in Iquitos.

A police official told Buenos Dias Peru that they are investigating the cause of the fire, which they believe to be either a cigarette or a short circuit. The 139-foot boat operated by International Expeditions was carrying 80 passengers of various nationalities.

Note: a previous version of this article stated the boat was operated by a different Amazon tourism company.